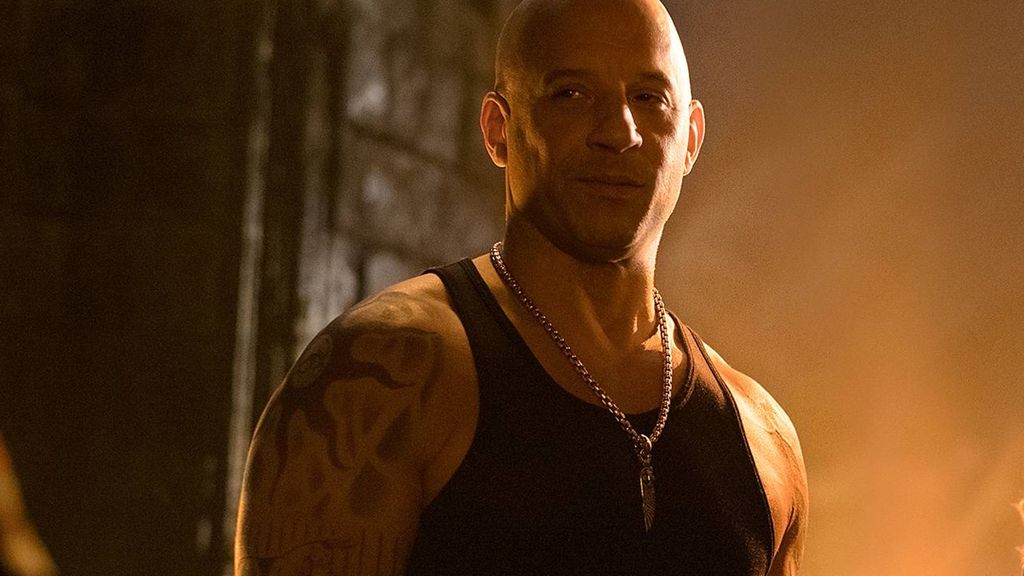 Jay Chou is an Asian legend who has managed to win the World Music Award 4 times and participated has already managed to participate in numerous projects, including soundtracks for all-time classics like The Green Hornet, Now You See Me 2 and Kung FU Panda 3. Chou a famous actor worldwide; he’s conquered Hollywood by starring in the action comedy The Green Hornet alongside Seth Rogen and Jon Chu’s Adventure-Comedy Now You See Me 2.

“I’ve met D.J. Caruso a number of times over the past few months and it’s very clear how talented he is as a director. I am looking forward to working with him and Vin in bringing this film to global audiences. This is an incredibly exciting film which I’m beyond happy to join.” 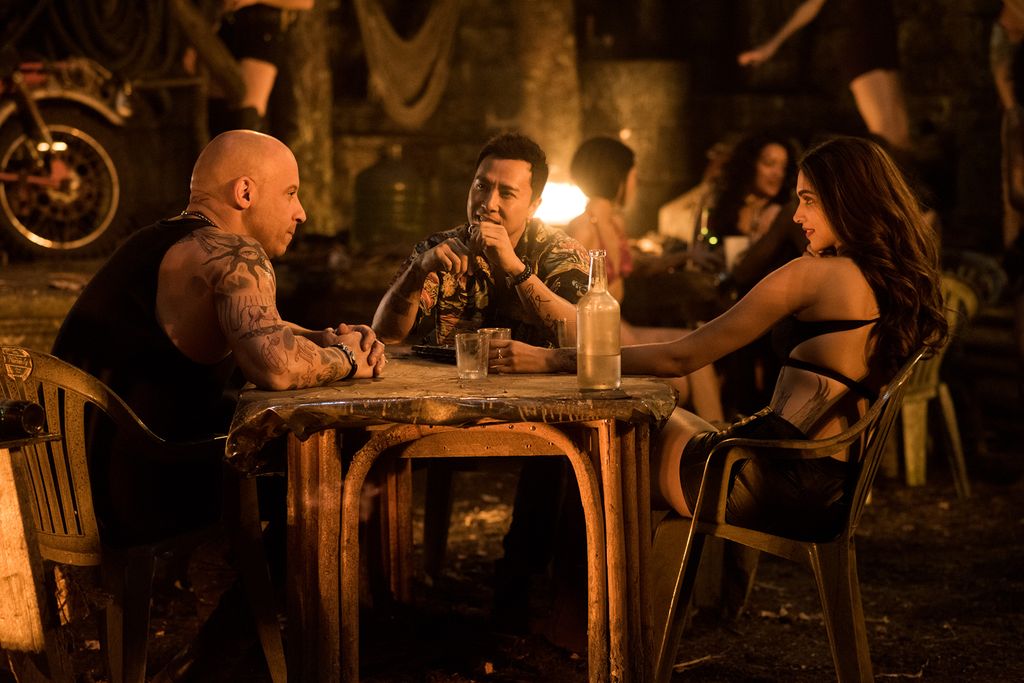 Another Chinese actress is being included into the project – Zoe Zhang (Chinese Zodiac), on of Jackie Chan’s colleague, where she is about to join a very diverse and international team of talents. Production is scheduled to start in 2019. 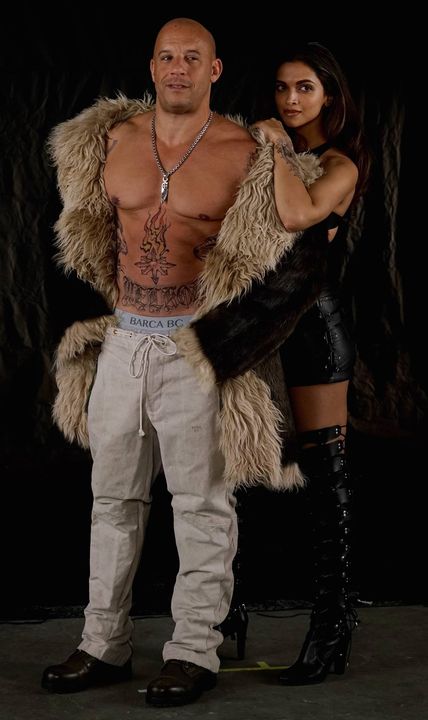 Founded back in 2017, with offices in numerous countries including the US, The H Collective has grown into a global marketing, production and film finance company. 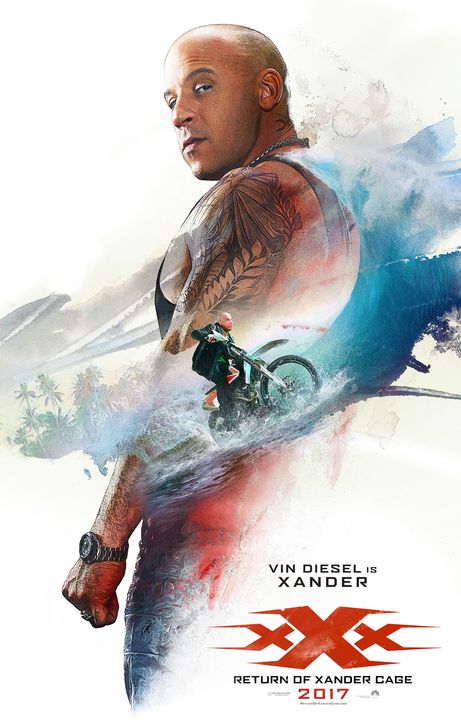 Its main interest is financing cutting-edge high-quality films of many genres, including horror, action, comedy and others.

The Possession of Hanna Grace poster is terrifying