The Possession of Hanna Grace

A new poster has recently been released by the Sony Picture featuring an exorcism horror movie, The Possession of Hannah Grace. There was another title for the movie, Cadaver, but at some point it was changed that distances the main point a bit further.

The poster is excitingly horrific and it gives a clue on what to expect. 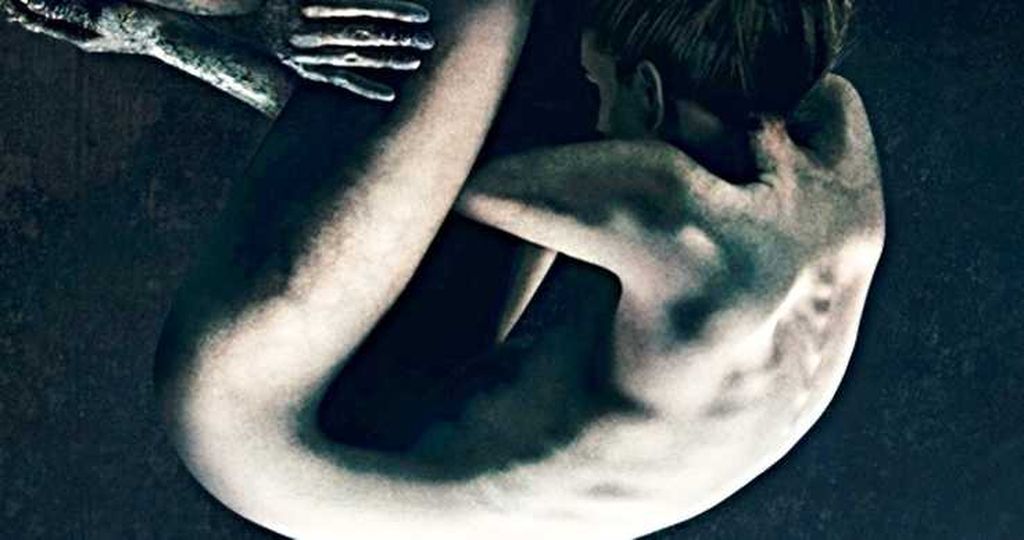 The top left section of the poster featured something that used to be a human body but now isn’t. Obviously, the picture does not reveal many details, yet it definitely is enough for the fans of the genre to get excited. A very intriguing line “Death is only the beginning” is also added to the poster.

The trailer is about to be released quite soon and we do hope that it will become as good as the poster is. The movie is set to arrive in November, but many fans and critics are already interested.

The Possession of Hannah Grace is centered on the exorcism ritual which does not go according to plan – a young woman dies in the course of it. Several months after, Megan Reed is working on several disfigured corpses at a morgue. At some point she starts experiencing terrible visions.

She assumes that the body might be a vault for some unnatural demonic energy. 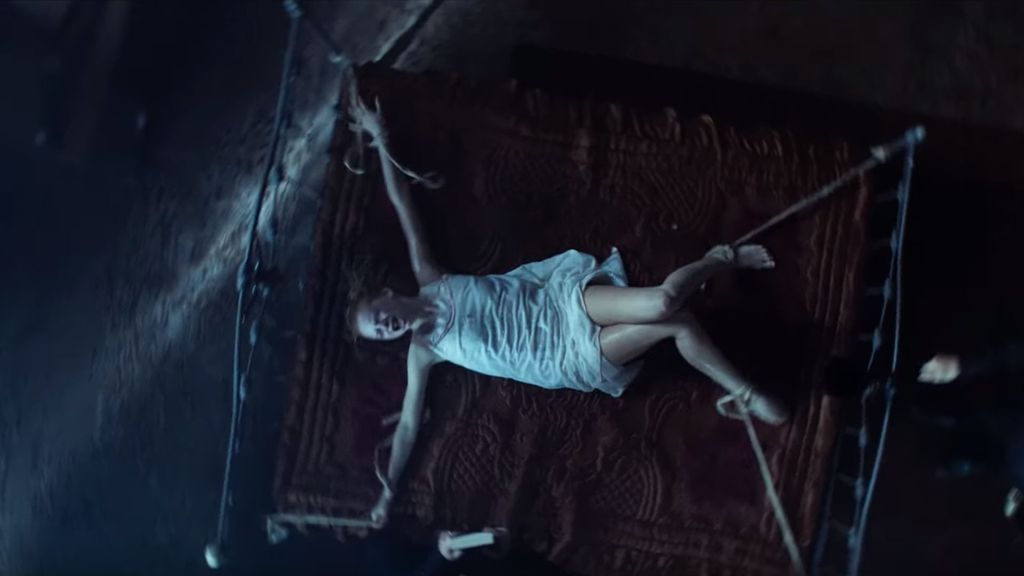 This year has been very busy and successful for the studio horror with The Nun, The First Purge and A Quite Place, all of which have done tremendously well at the box office. There have been a fail for the studio as well – this year’s Slender Man, thought to hold a potential for the fans, turned out to be a complete disaster in both technical and financial aspects.

We do hope that the Possession of Hannah Grace is not going to become another disaster for the studio when it is released on the 10th of November.