the darkest chapter of the Conjuring universe 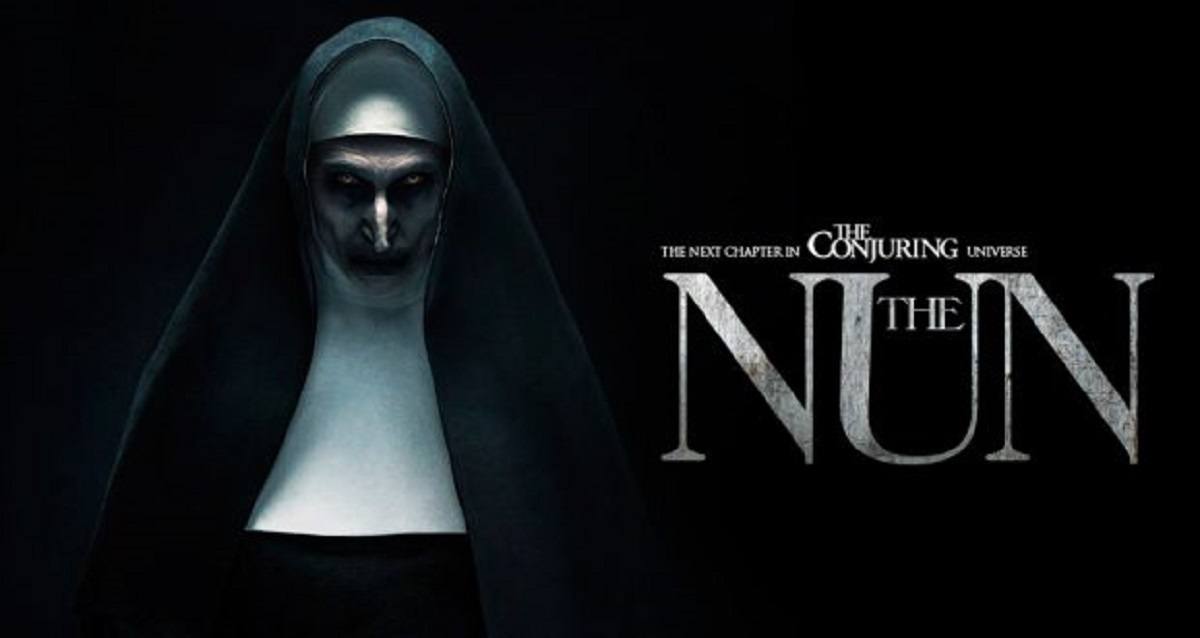 The Nun trailer has finally arrived. Warner Bros. and New Line managed to find something very special back in 2013 when The Conjuring was released.

Not only was it very successful horror that performed well at the box office, but it was a rare case when critics approved the whole idea and picture.

Collectively, it was a very good movie in general. The Conjuring was given a whole universe , and The Nun trailer is here for us to see how it looks like.

The Conjuring 2 serves as a background. Demon Valak is in the center – a last minute addition to that movie, which turned out to become the most recognizable sign of the franchise.

The nun is directed by Corin Hardy (The Hallow). This gentleman is best known for the piece he has never made – he was appointed to work on The Crow remake twice. Most likely, after The Nun he is going to be way more successful.

Hardy is about to be accompanied by producer James Wan, who directed both Conjuring movies. 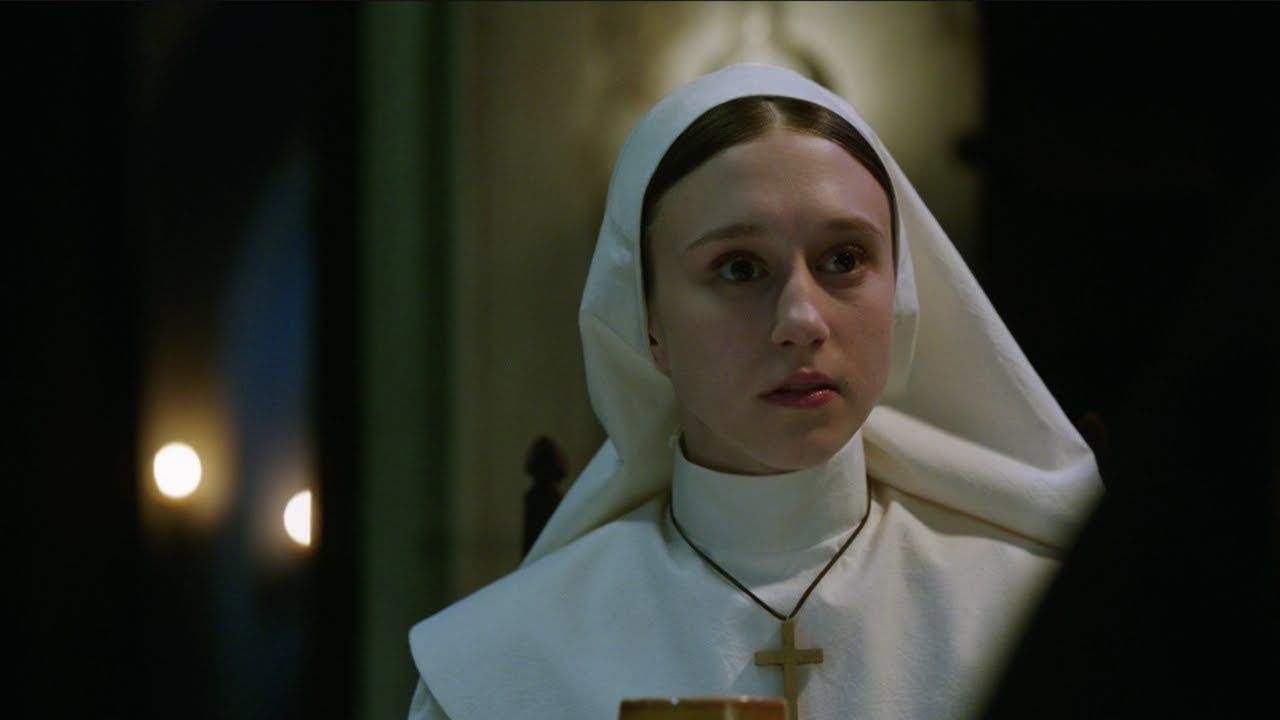 Events of The Nun take place in 1950s, long way from the other movies in the universe. The whole story is centered around the young nun at an abbey in Romania.

A priest with a mysterious past and a young lady are sent by the Vatican to dig deeper into the accident which has recently occurred.

After arrival, they discover the order’s unholy secret. They risk everything, not only their faith, souls and lives, they bravely confront all kinds of terrible threats. 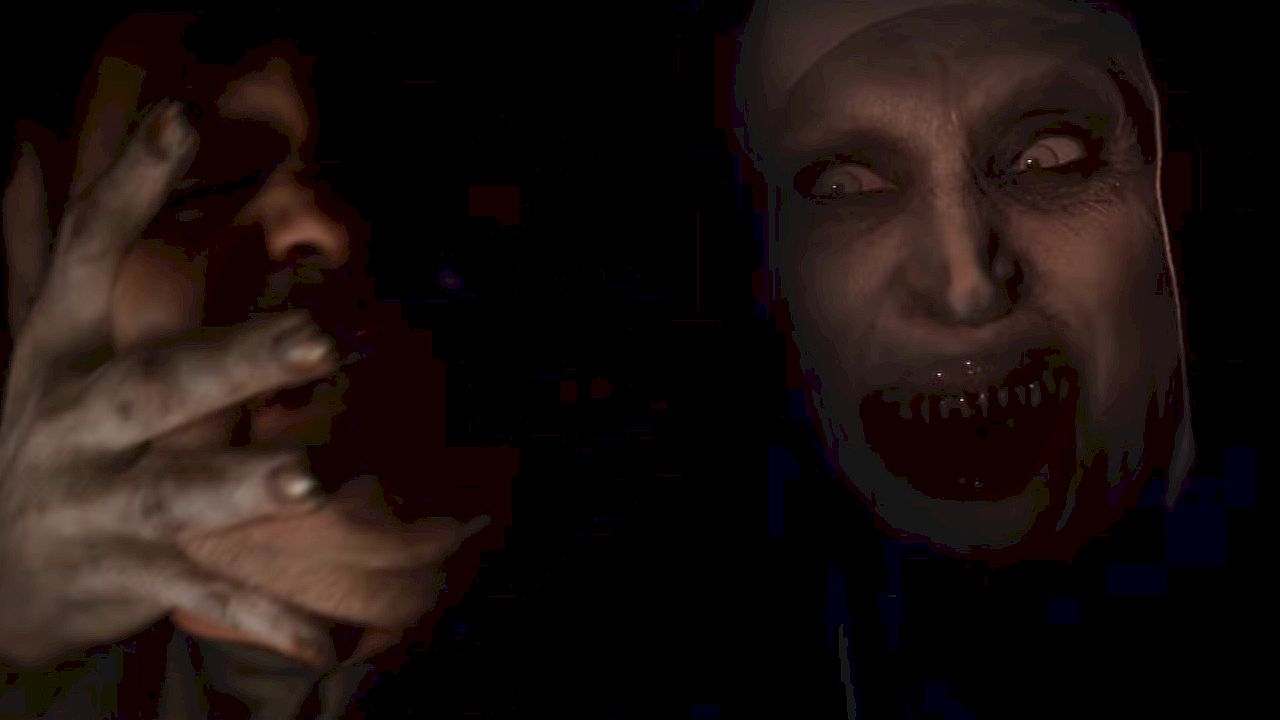 There are many popular universes in Hollywood, The Conjuring being the one on fire.

The first one, Annabelle, aside, all of the movies within the universe have been accepted by the audience very well and did really great at the box office, $1.2 billion combined worldwide.

Burning trailer features Steven Yeun as a creepy guy with a mysterious hobb... 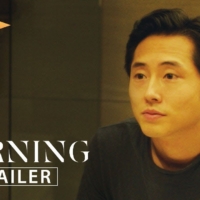 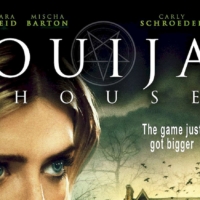