The Hunt Goes On

in the Predator IMAX poster and TV spot

The Predator IMAX poster and TV announcement have recently debuted online. It seems to be something like a final marketing push, conducted by FOX in order to prepare for the forthcoming sequel, which is also going to be a sort of a reboot of the franchise.

According to these promo materials, the hunt is not only on, but is getting bigger than before. 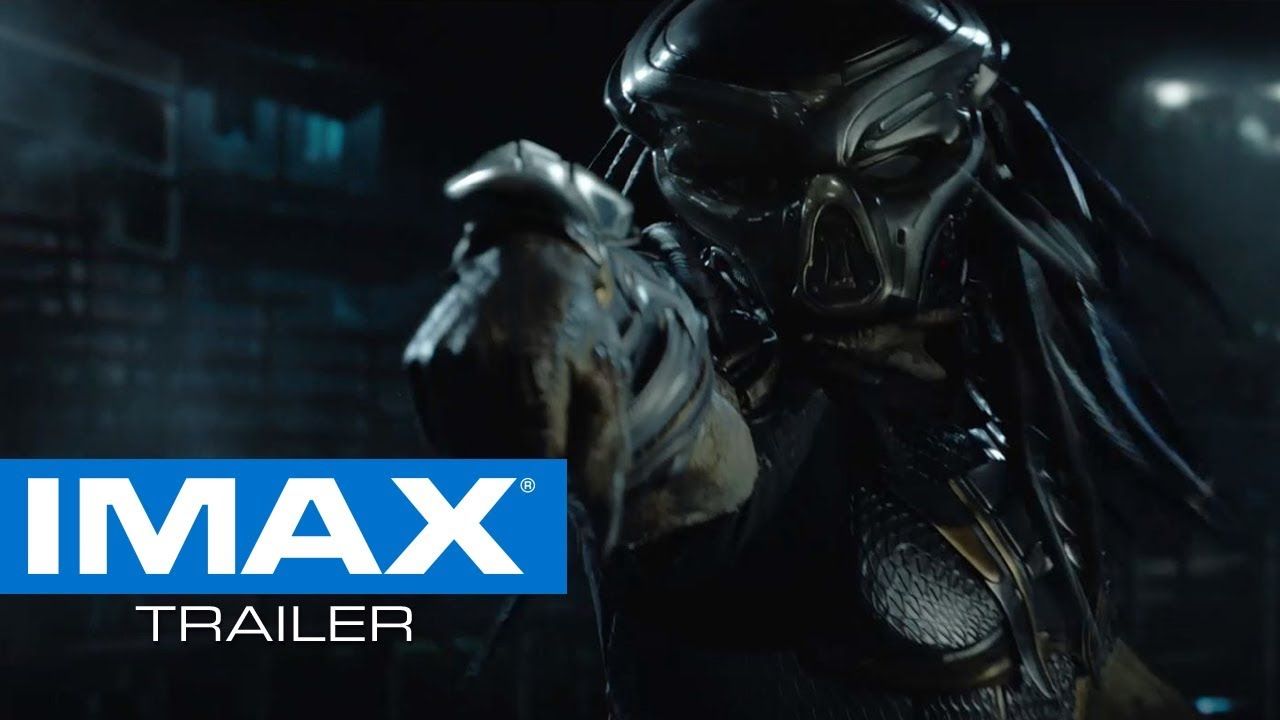 This promo move is coming right after the previous trailer for The Predator, which was published online. It seems that the chosen marketing strategy is a bit too rough, since people are not really ready for what Shane Black prepared.

More and more materials are being published, therefore Fox is most likely going to prepare a huge and violent sci-fi massacre.

he IMAX TV trailer is not giving any clue on what the story will be, but rather a glimpse on what features the new Predator will have, including Predator gods and the Ultimate Predator.

The poster appears to be another piece of art. On the background of bright orange color, the creature is staring right at you, wearing its upgraded armor. The tagline says “The hunt is bigger in IMAX”.

With so many terrible posters out there, it is such a pleasure to see something so stylish. It seems like The Predator has strong potential to become the movie we all have been passionately waiting for.

For those who was hoping for the Arnold Scwarzenegger’s appearance as Dutch, it doesn’t seem likely to happen currently. 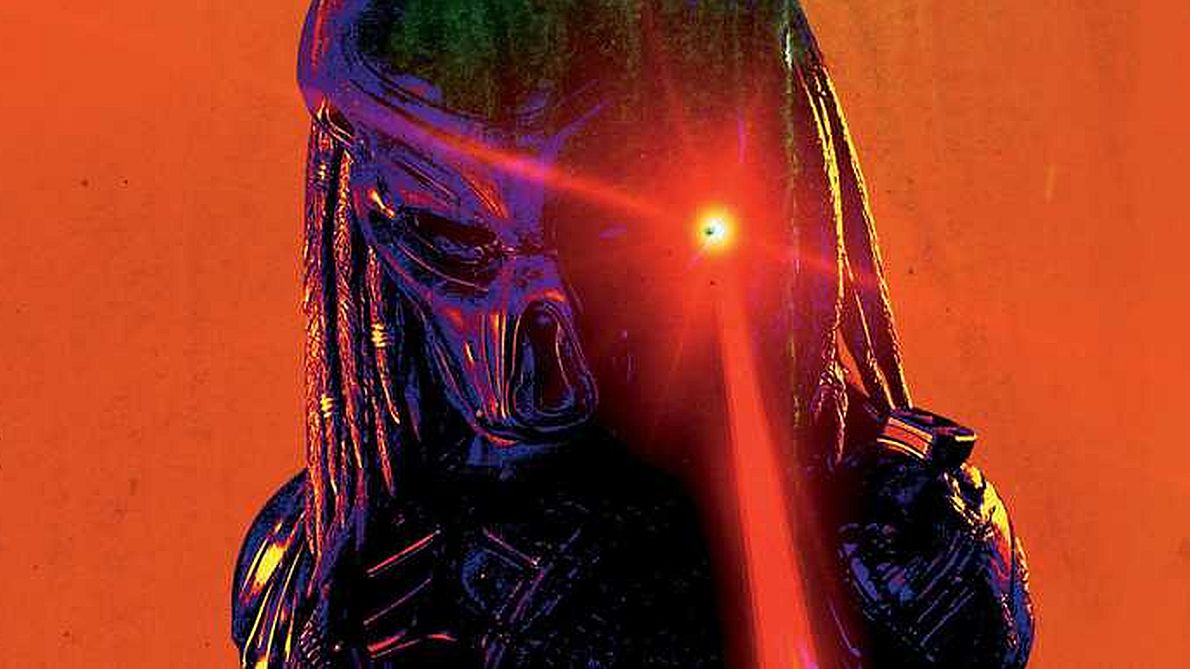 The script was co-written by the team of Fred Decker and Shane Black. They have known each other for a while, and they both have recently teamed up to work on Monster Squad. Fox is debuting the movie at the Toronto International Film Festival very soon.