Fantastic Beasts: The Crimes of Grindelwald movie trailer has recently been released at San Diego Comic-Con by Warner Bros. Events take place in the Harry Potter universe long before the main events in the original book series. Movie set is about to arrive in theaters in several months, and it is just about time to reveal several magical details about the upcoming great battle of Newt Scamander and the evil wizard Grindelwald. 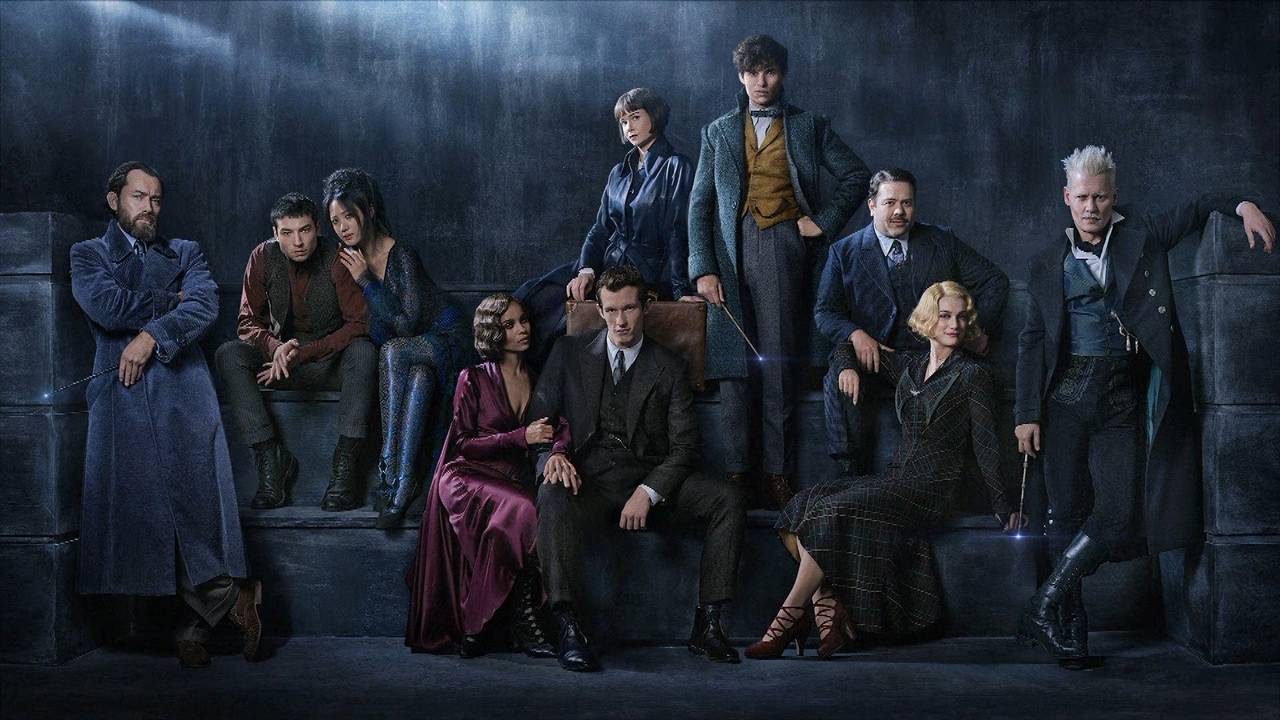 A teaser trailer, which had been released prior to the full-length one, provided us with a vague idea of what we should be expecting; this time we get a ton of new details. The sequel is about to be played around the Magizoologist Newt Scamander aside young Albus Dumbledore, who will try to prevent the evil Gellert Grindelwald form putting the pure-blood magicians in charge of every other non-magical creature. As one can remember, Grindelwald was introduced during final scenes of Fantastic Beasts and Where to Find Them. Even though he was being held captive, it was quite obvious that he would manage to break free and become the main villain of the upcoming sequel.

This time the cast will feature Eddie Redmayne as Newt Scamander, Jude Law as Albus Dumbledore and of course marvelous Johnny Depp as an evil Gellert Grindelwals. David Yaes, the director of the first part of Fantastic Beasts, is going to be in charge once again. Similarly to the prequel, J.K. Rowling edited the screenplay on her own.

Harry Potter is known to be one of the most successful screen adaptations ever made. Warner Bros. had to keep the buzz going, but since there were no more books within the Rowling’s collection, they made a great decision to start exploring the fictional textbook Fantastic Beasts and Where to Find Them. That strategy turned out to be very successful, bringing Warner Bros. $814 million worldwide just for the first movie within the series. 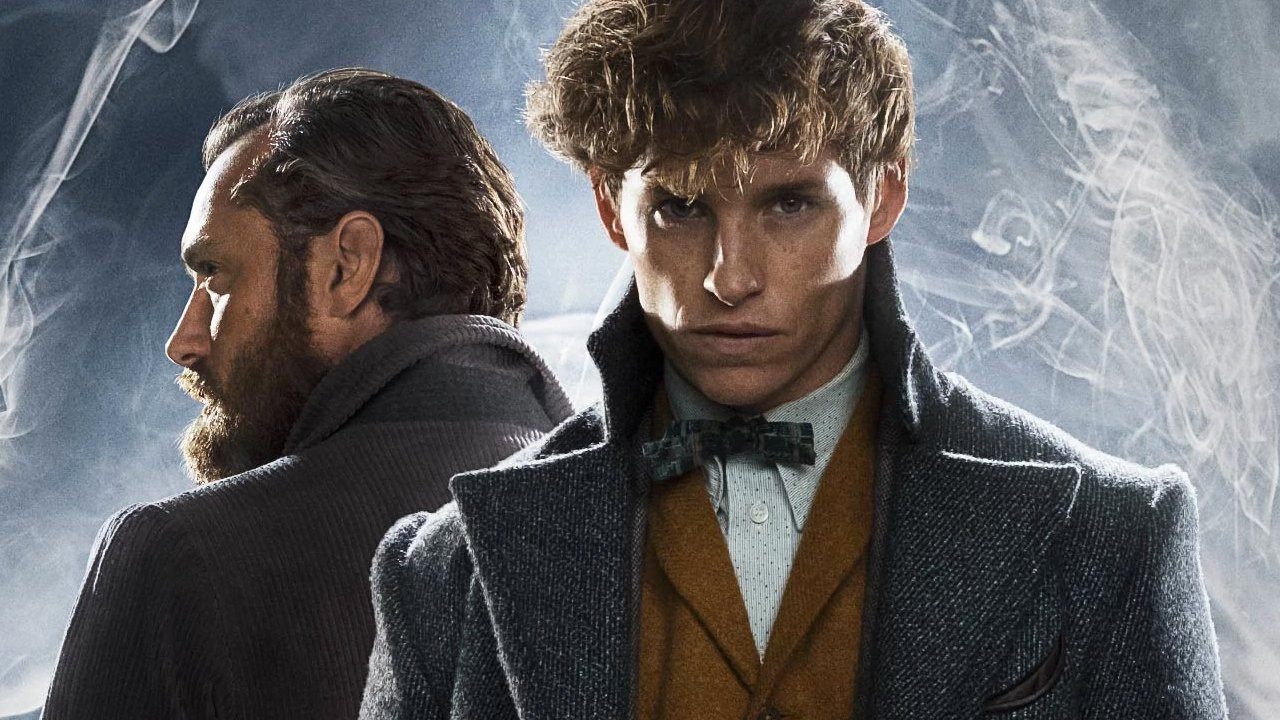 Excluding Fantastic Beasts, 8 Harry Potter movies have managed to collect enormous $7.7 billion around the globe. Even without the young wizard on board, fans of sorcery are still willing to continue exploring this universe. This time the location is Paris, which would be a beautiful addition to the expanding magical world. Fantastic Beasts: the Crimes of Grindelwald is about to be delivered in theatres on November 16.

Sacha Baron Cohen is working on a Trump University film? 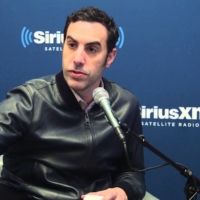 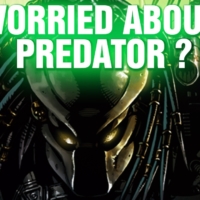 Predator’s New Armor has been revealed
Scroll to top