Some new details on the future SpongeBob Squarepants 3 have recently been revealed. The charming and loved-by-many character has been around for nearly two decades, but we haven’t seen the proper origin story so far and now is the time. Everything is going to change after the upcoming full-length movie for theatres is released by Paramount Pictures. The movie will not only feature the origin of the character, but will provide some other key features. 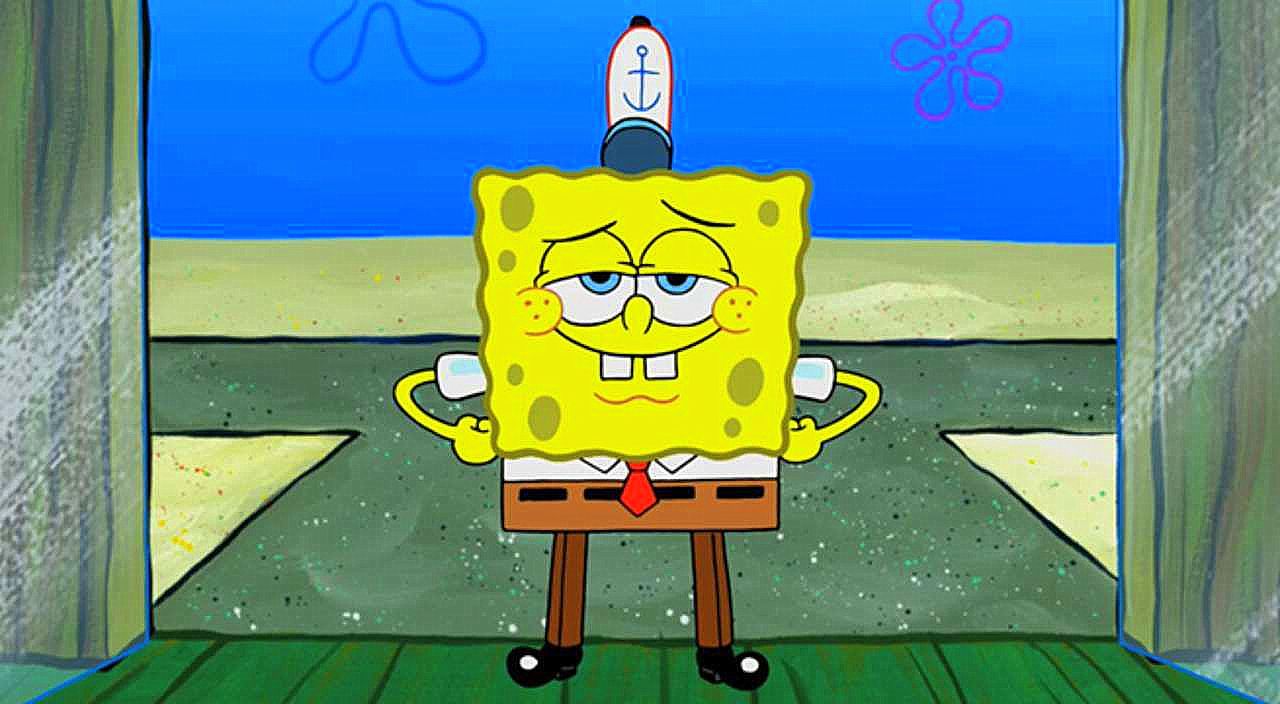 During the VIEW Conference in Turin, Italy, Paramount Animation president Mireille Soria’s shed some light on the upcoming movie, the official title of which is The SpongeBob SquarePants Movie: It’s a Wonderful Sponge, which is most obviously related to the classic It’s a Wonderful Life. SpongeBob is about to recall his past life events, including meeting his friend Patrick, Squidward and others for the first time. Mireille Soria had this to say:

“For the first time ever, we’re going to the get to the origin of how little Spongebob met the rest of the Bikini Bottom gang at summer camp. The film’s opening will take place at Camp Coral when all of our favorite characters meet for the first time.”

It looks interesting for the all-time fans of the franchise. We are going to find out how Spongebob became the character we all know and adore. Moreover, Hans Zimmer, who happens to be one of the most prominent and famous composers nowadays, is providing the soundtrack for the movie. He has significant experience in sounding other animation classics like The Lion King and Kung Fu Panda. The project benefits tremendously from Zimmer’s participation. 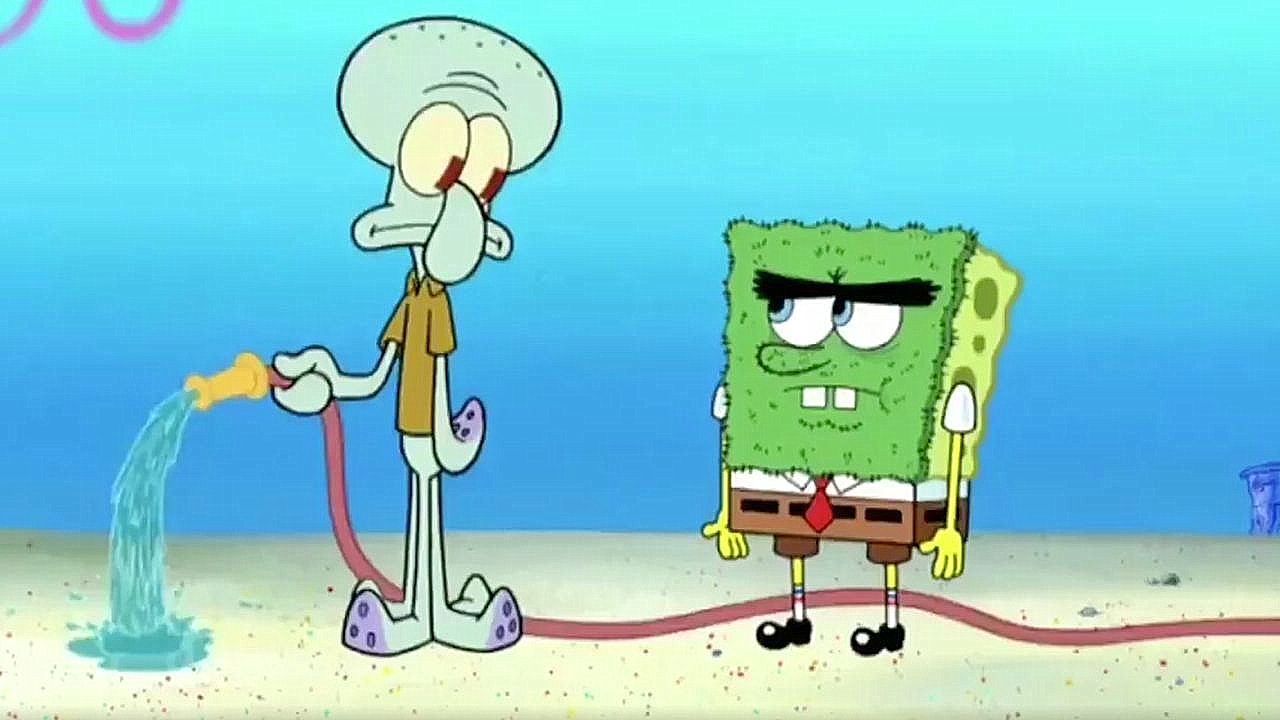 What we expect to experience visually is and a fully 3D animated adventure, and Soria commented on that also:

“The big tentpole movies are our meat and potatoes. Those have to reach a broad audience. I don’t think we can do 2d movies, to be honest. I think that’s hard.”

Paramount Studios, in comparison to other big studios, is currently low on franchises, therefore Spongebob might become a possible remedy. Previous two projects have managed to earn significant $465 million at the box office. The movie is set to be premiered on the 17th of July, 2020. 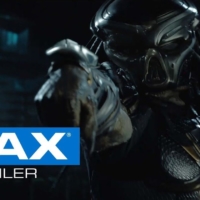 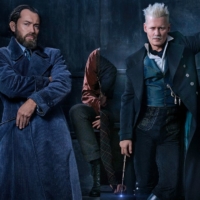