A team of US Navy is set to off to recover lost Nazi gold at the bottom of the lake in Bosnia.

Many writers have been interested in the legend of the gold of Nazi since the second World War. This time, Luc Besson has become obsessed with the topic, therefore making an action film on it.

The gigantic scale of the movie is extraordinary, as our heroes are destroying half a city on their way of escaping the pursuit. They do not seem to like obeying orders, so they break them as soon and as often as possible 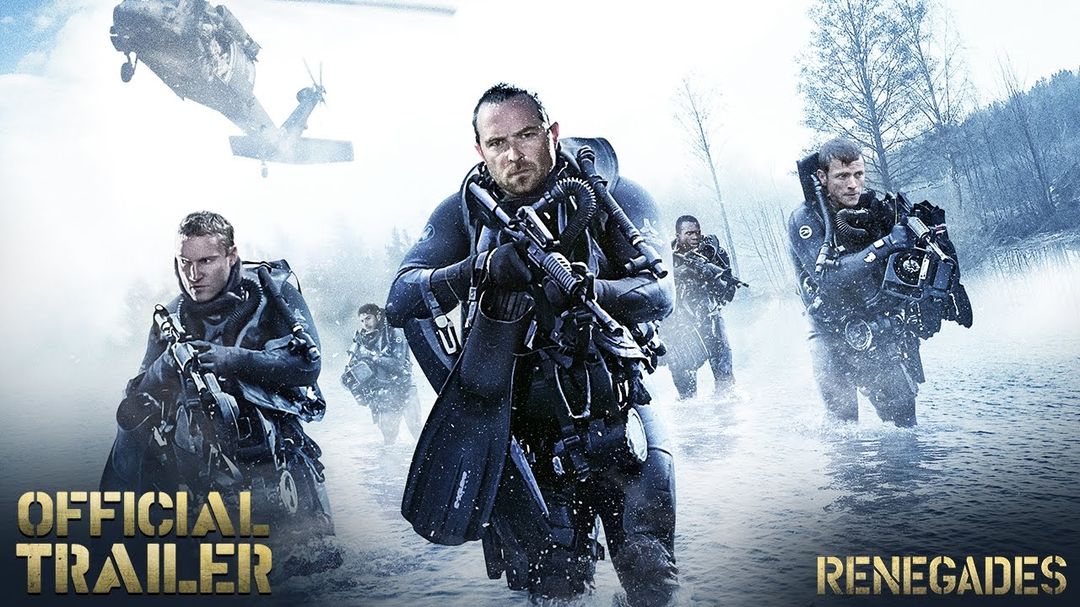 The plot usually is the strong side of the high-quality action movie, while the plot in Renegades is not that well designed. Right after the renegades discover the possibility to get 300 million dollars for the lost Nazi gold, which is drown in the lake, they go for it without hesitations.

The plan sounds ok, yet the execution is looks dreary.

Each equipment handling scene is shown to be so easy, that is immediately obvious that this is just a movie.

Action scenes are well made, there are numerous very astonishing effects, specifically in the scene with a blasted off dan. The underwater scenes are very neat and clean, yet the plot twists are so ridiculously darn obvious. Sullivan Stapleton is the Seal team leader, while the J.K. Simmons plays an amused superior. Characters do not seem to be well resolved, but the shooting in general is quite good. 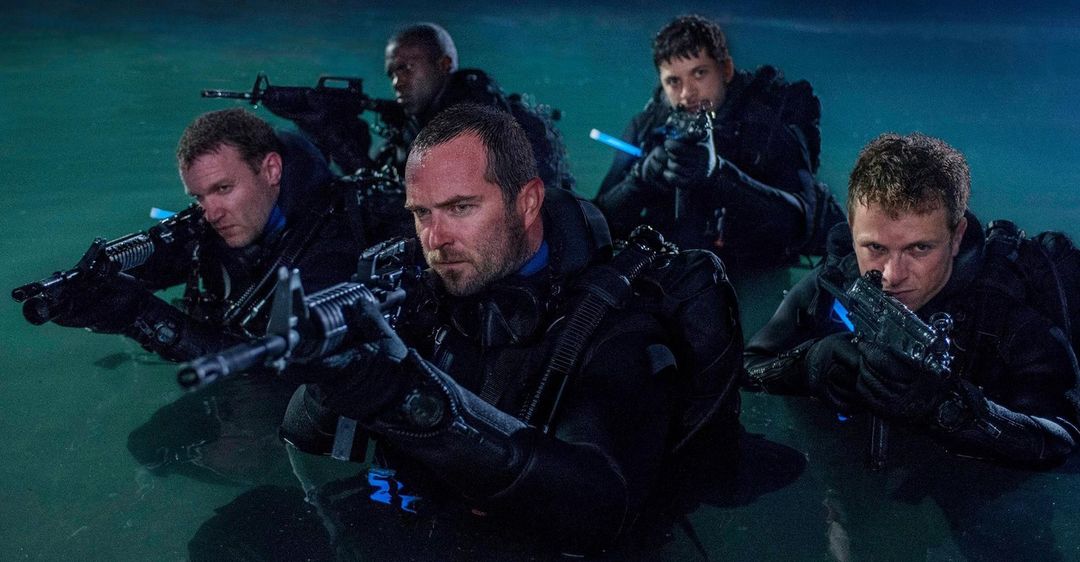 So far, the movie is definitely worth seeing, yet watching it might not be rewarded in the end. 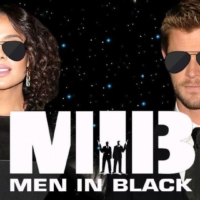 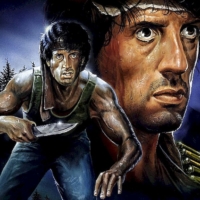