Where To Read Comic Books Online?

So, you’re finished reading (and watching) the newest episodes of Lynx: Head Hunter and Muses, and you’re wondering what you can do to help pass the time until new content comes out? Don’t worry, we put together a little list of other sources that you can read comic books online from, and we’ll show you which ones are free!

We’re going to organize these into the following sections to make it a little easier for you:

Independent Publishers: These are some great little webcomics to read we’ve found through our searches over time, that we thought we’d share with you.

Golden Age/Famous: You all know what these are. From copyright free comics from the Golden Age that are free to view online, to some of the biggest publications and story arcs that are around today, from publishers like Marvel and DC.

Other Lists: There are a number of other lists that are great places to read comics online, and our list is nowhere near the best out there, so we decided to help you out a little more in your hunt for new content.

So if you’re looking for the best online comics (other than the ones made by Rextale, of course!), then here is the list for you to browse through. 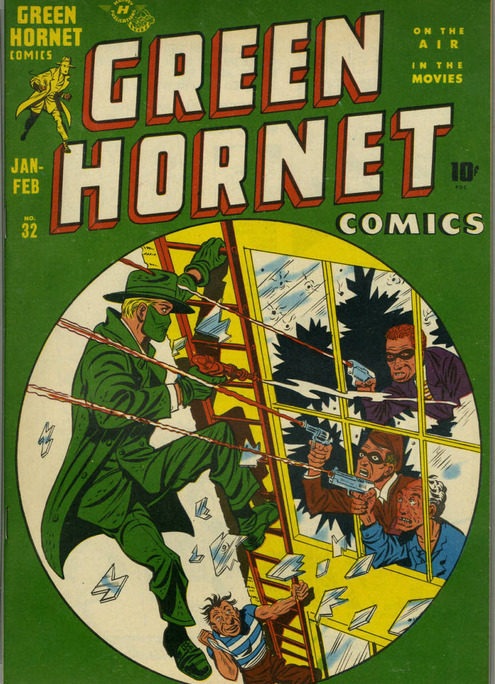 XKCD – Though this particular webcomic offers nothing in terms of eye candy, it has become one of the most influential webcomic strips in history, running for 11 years and becoming an Internet’s sweetheart on part with…

Penny Arcade – Created by Jerry Holkins and Mike Krahulik, this webcomic will celebrate its 20th anniversary on November 18th, 2018. An encapsulation of gaming and Internet culture, now with its own convention and a dedicated children’s charity. All that, and you can still read comic in full online on their website.

Oglaf  – This may be interesting for fans of our Muses production. Initially just pornography, it has evolved into massive story arcs and spawned a few memes. It’s still massively NSFW though.

Kevin and Kell  – Longest-running webcomic in existence, worked on by Bill Holbrook, a professional cartoonist. It’s nothing special in our humble opinion, as it is a sitcom in webcomic format, it is still worth the mention.

Cyanide and Happiness  – Our personal favorite, this morbidly hilarious comic has been enjoying success almost instantly since its inception and now has three books and a show. Despite that, it still offers comic’s entire run on their website for free.

Marvel Unlimited – Marvel’s online platform will give you 20,000 different comic books to read on demand. This option isn’t free, however as it will set you back $9.99 per month.

DC Online – Although not quite as big a range as Marvel’s selection, DC has a number of free comics available online, and plenty more you can buy. We’ve also made a post about 20 most overpowered DC Universe characters. You can read it here.

Fury Comics – Fury Comics hosts a large number of comics from the golden age that is all now in the public domain. If you want to brush up on your comic book history, then this is the place to do it.

Dark Horse Comics – With a few household names like Hellboy, Sin City and 300 under the belt, Dark Horse is mostly famous for comic adaptations of film and gaming franchises. With most of the content being under a $2 dollar paywall, they still offer some of it for free in the relevant section of the website.

Image Comics  – Grown out of dissatisfaction with work conditions and copyright management at the Big Two, it went on to produce heavy hitters like Spawn and The Walking Dead. Unfortunately, they don’t have free offerings.

Gizmos Freeware – This is a monster list of over 170 different places you can find online comic books to browse through. Some links are even other lists, meaning that you can find potentially thousands of titles to read through, most of them are free.

Top Web Comics – This is a list of comic books available online that is dictated by a voting system so that the most popular comics among the audience are the most prominent on the website. If you’re looking to find out what everyone else is reading, this is the place to do it.

Comic Rocket  – Self-professed “Google for comic books” it lets you surf through hundreds of thousand submissions to choose from. As long as the creators allow for those comics to be free, they will be accessible through Comic Rocket.

ComiXology – Currently the primary online comic book distribution engine, used for all the major publishers across the comic industry. It’s often used by companies like Marvel to send out free promotional copies of upcoming comic events, with legacy comics sometimes being made available through it in entirety as well.

We hope you’ll enjoy our little collection. Don’t forget to share this article and stay tuned for more, we’re just getting started.