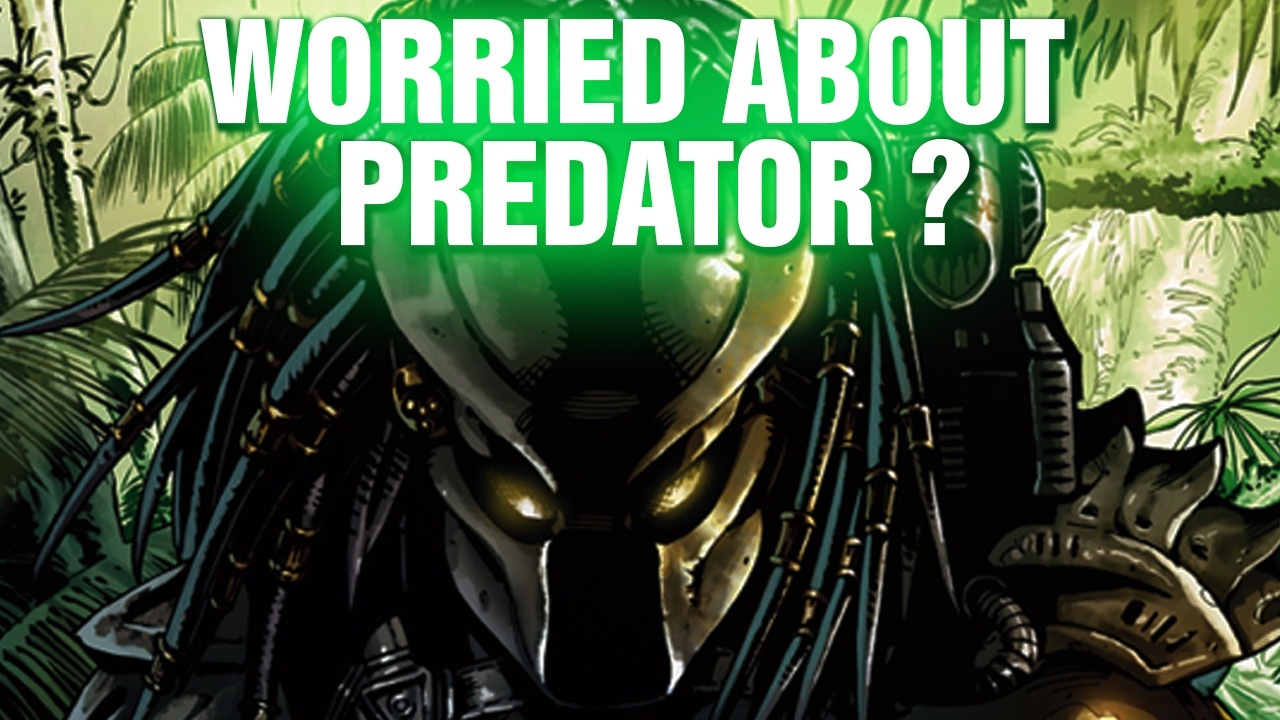 An image with predator’s brand-new armor has recently been made available online by Shane Black. The Predator has only recently started to be promoted after long months of nothingness. Even though the Initial teaser trailer was met without significant enthusiasm, movie is starting to get more and more loving followers.

The Predator will feature a band of veterans fighting a new breed of Predators on one side and, of course, secret governmental organization, which wants to study the new predator’s features. Moreover, the alien creatures have significantly evolved, and now they are capable of combining their genetic material, DNA, with that of their preys, which provides them with special abilities and skills.

The movie’s third act has recently been remade in order to get rid of some of the mutants, most likely the ones, which didn’t make much sense. Godzilla-sized 10-foot Predator is going to be faced by the survived veterans in the final part of the movie. 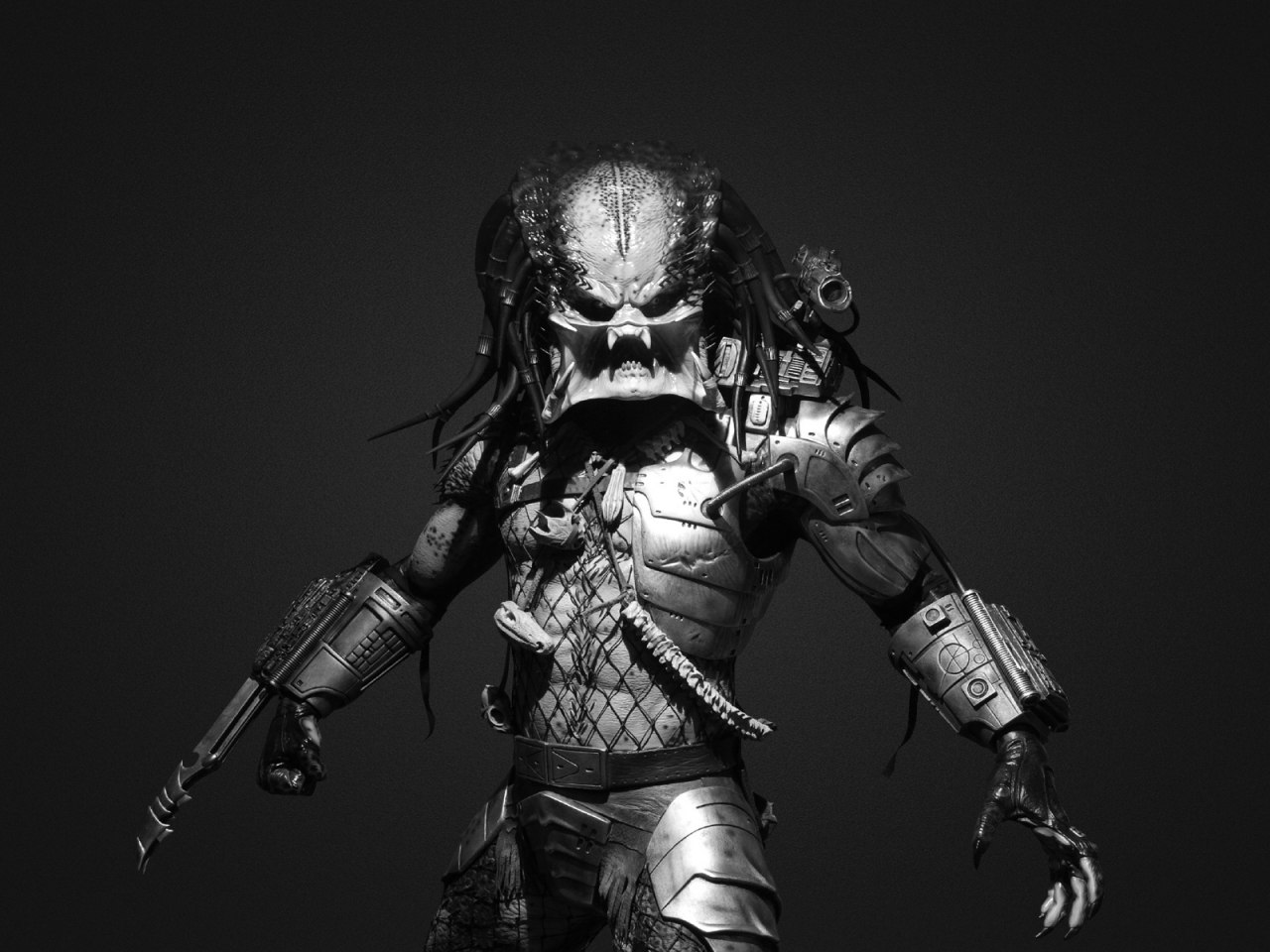 Fishnet vest, previously worn by the predator, is now going to be replaced with menacing shining black armor, which is about to be equipped by “classic” aliens in order to confront the super-predator monsters.

The Predator’s armor now looks solid enough to withstand Xenomorphs, the ones we saw back in Alien Vs Predator. Previous fishnet body vest was not good enough for that, which was a reason for vast fan’s criticism.

Many specialist assume that The Predator is going to get quite big, at least the cast and the crew, leaded by Shane Black, look very promising. 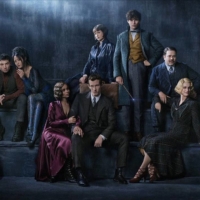 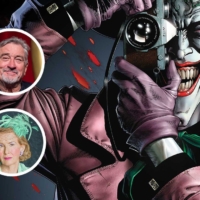