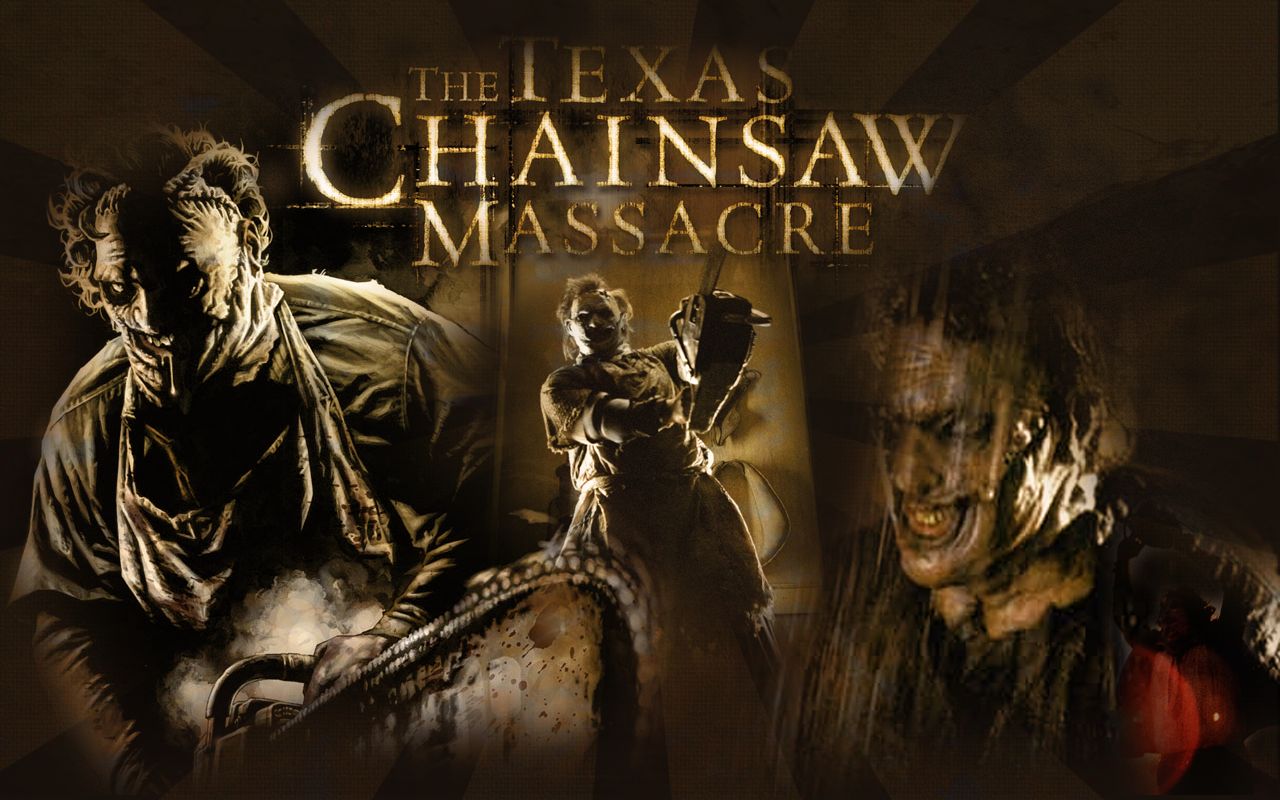 According to the most recent rumors, a classic horror franchise might be very soon revived. It has been recently reported that Legendary are in the process of not only working on the new Texas Chain Saw Massacre movies, but also a TV series based on the legendary Leatherface storyline.

Franchise has not been doing very well lately. The latest piece, Texas Chainsaw 3D, did not get a major approval within the audience and has proven to be rather disappointing. Last year’s prequel Leatherface was believed to fix the situation, yet that was not the case. 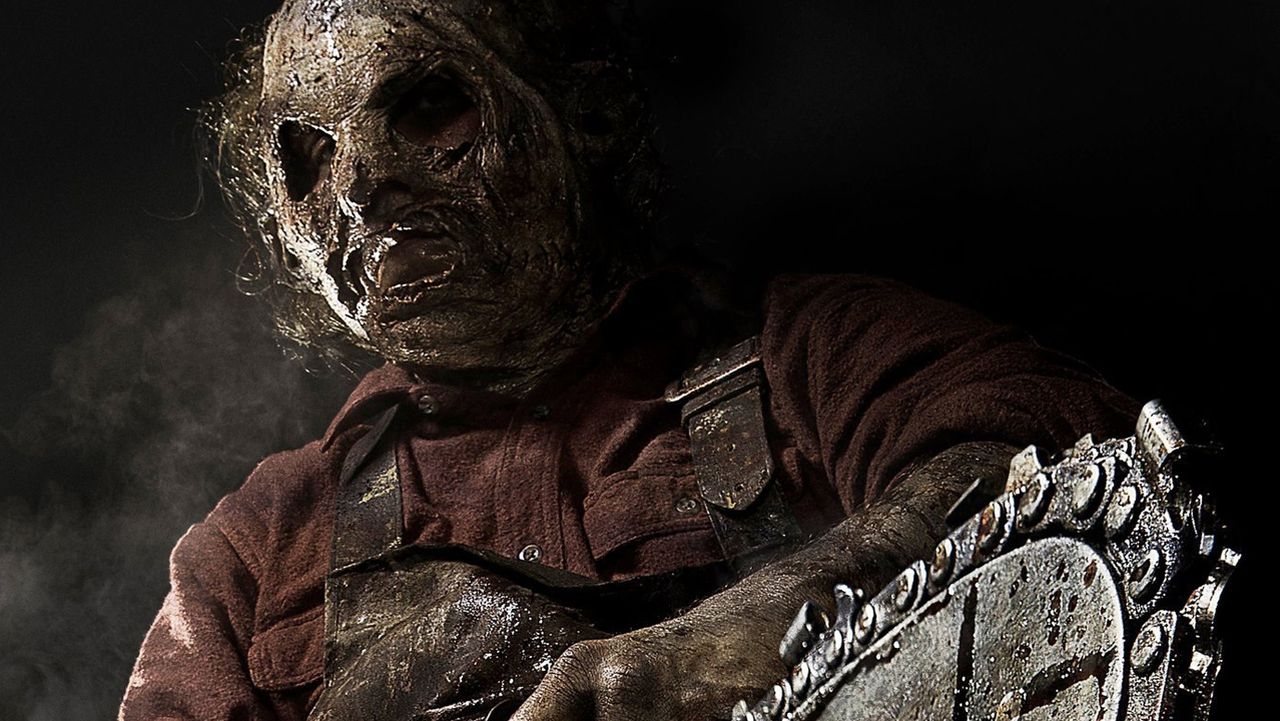 Considering the possible Legendary’s involvement, Kim Henkel might succeed this time. As we all know, Legendary is in charge of huge franchises such as Godzilla for instance, therefore it possesses tons of resources to make the new Texas Chain Saw the new legend. This new alliance is rumored to be working on both the movie and the TV series. The main story, on which the last is going to be based on, remains quite unclear.

Legendary has recently been reported to team up with Warner Bros. once again. Considering the fact that Warner Bros. currently own the rights to a Nightmare on the Elm Street, this new report might serve as an evidence for the epic Leatherface, Freddy and Jason franchise trio being owned by one studio.

Considering the ongoing Friday the 13th lawsuit, we cannot be sure about the final state of things. Still, it is very likely that Legendary is going to succeed.

Currently, this should be considered as nothing more than a rumor. Unless something is known from the official sources, nothing is certain. Nonetheless, this rumor is very intriguing.

Tarantino’s Once upon a time in Hollywood 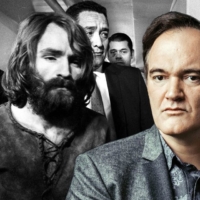 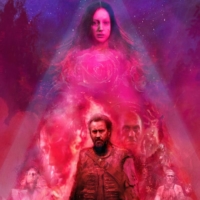