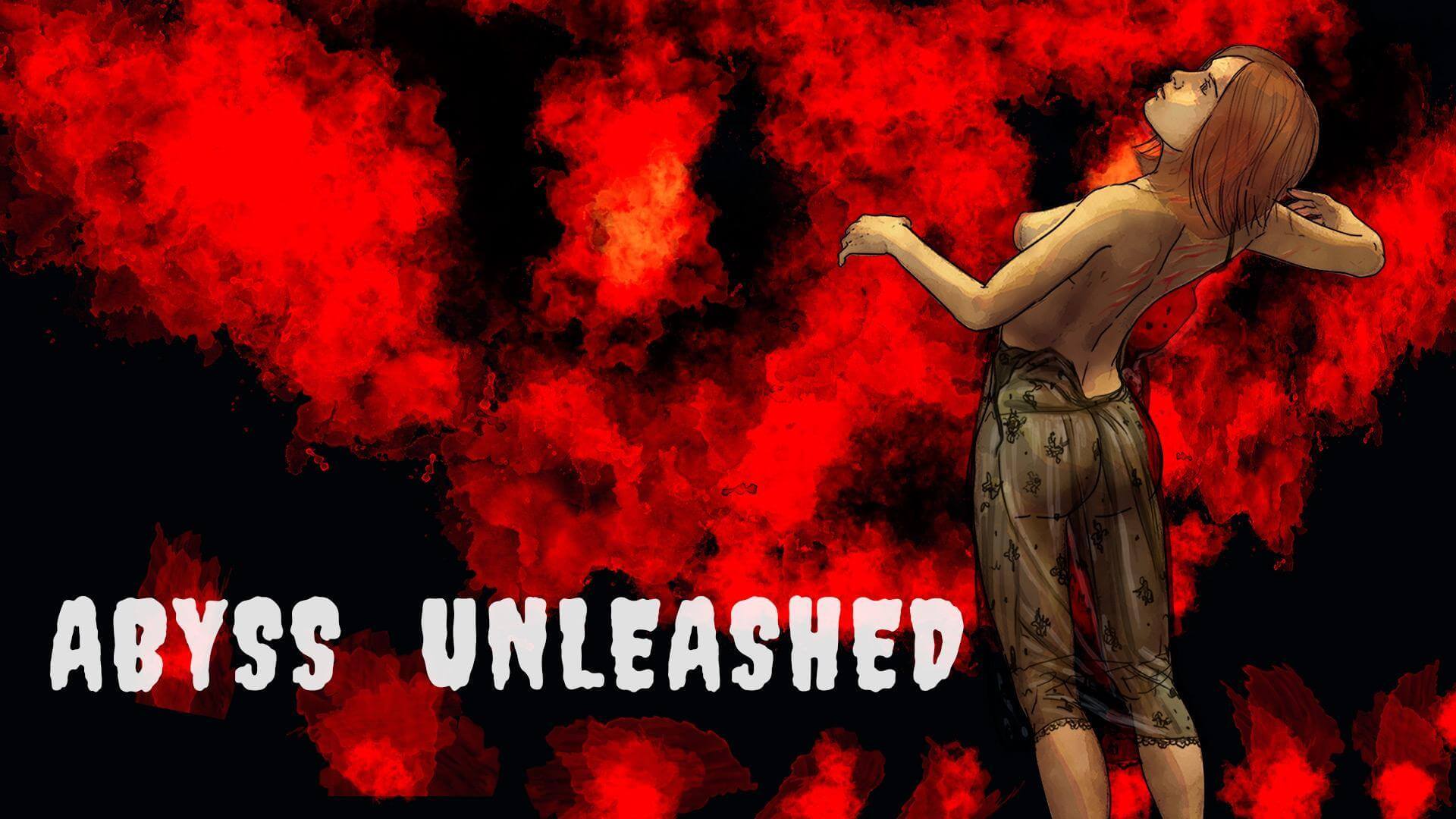 Watch some pictures from: 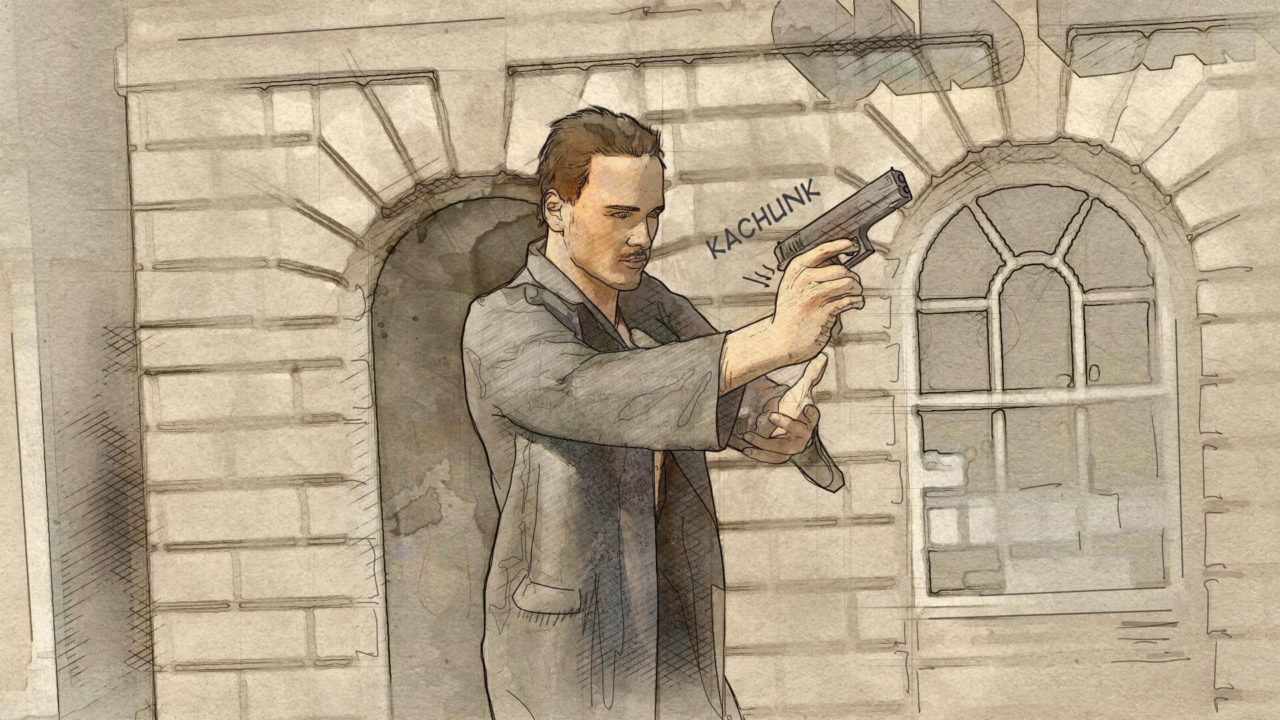 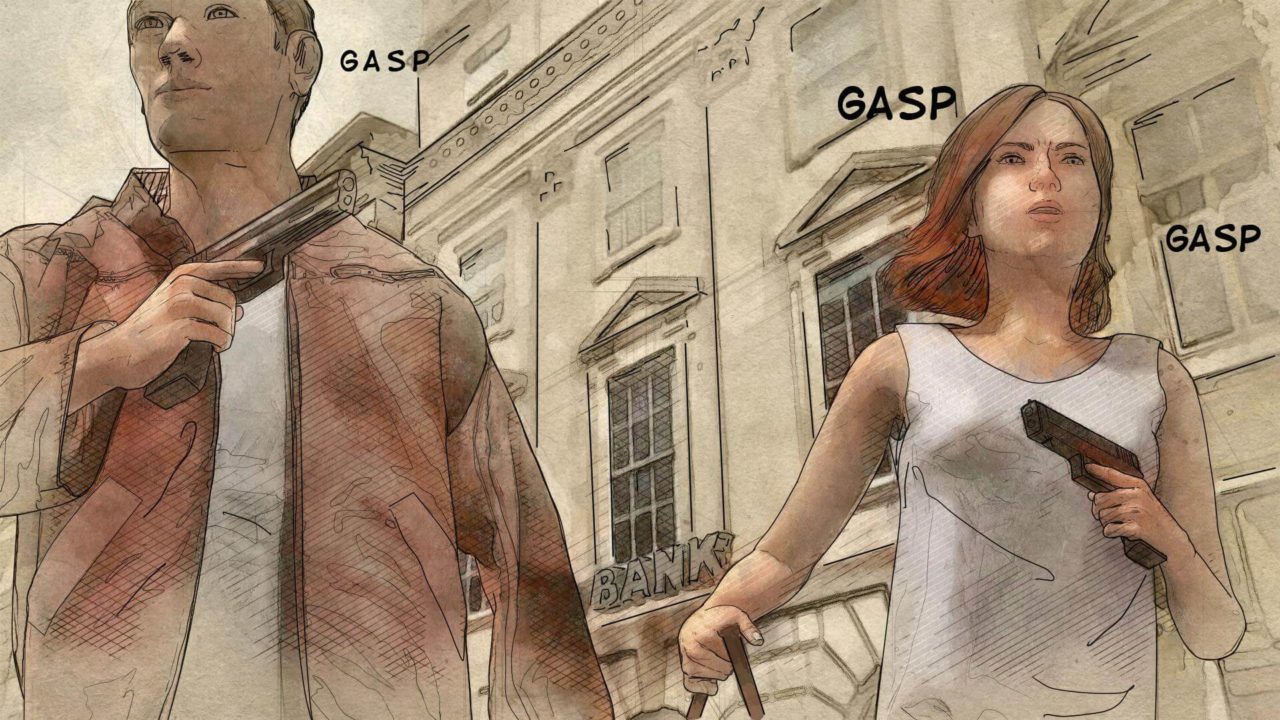 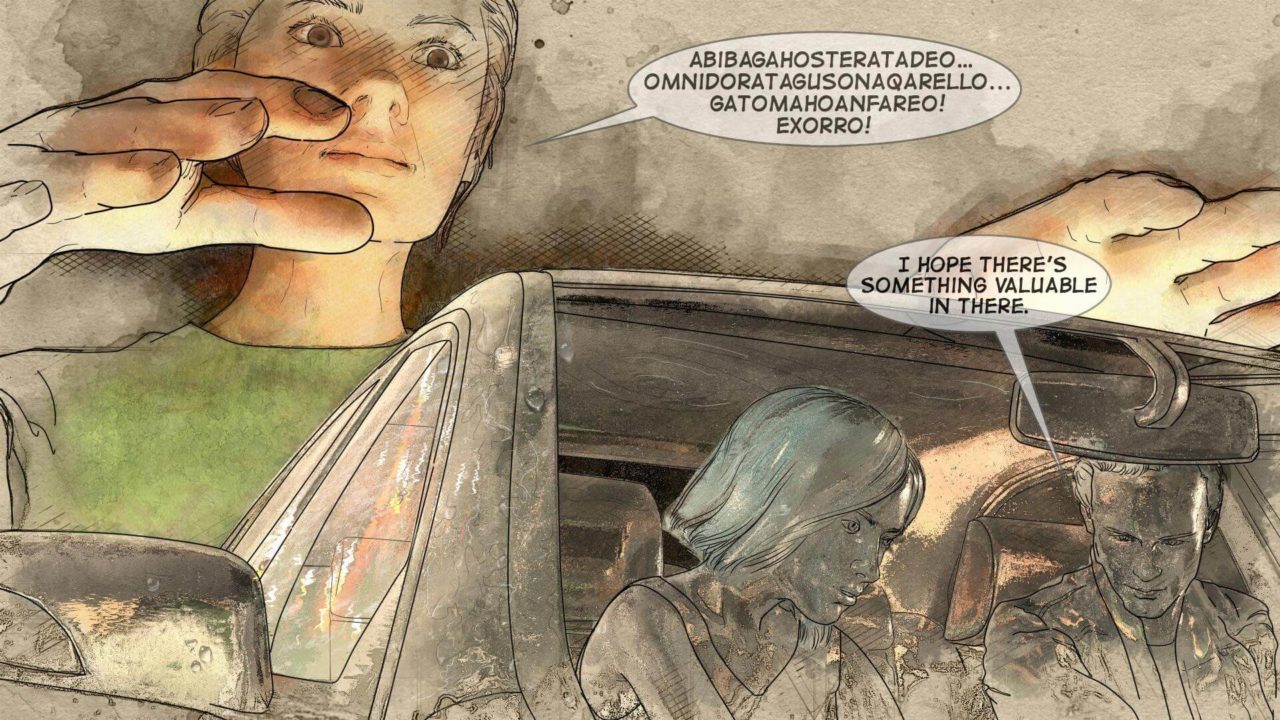 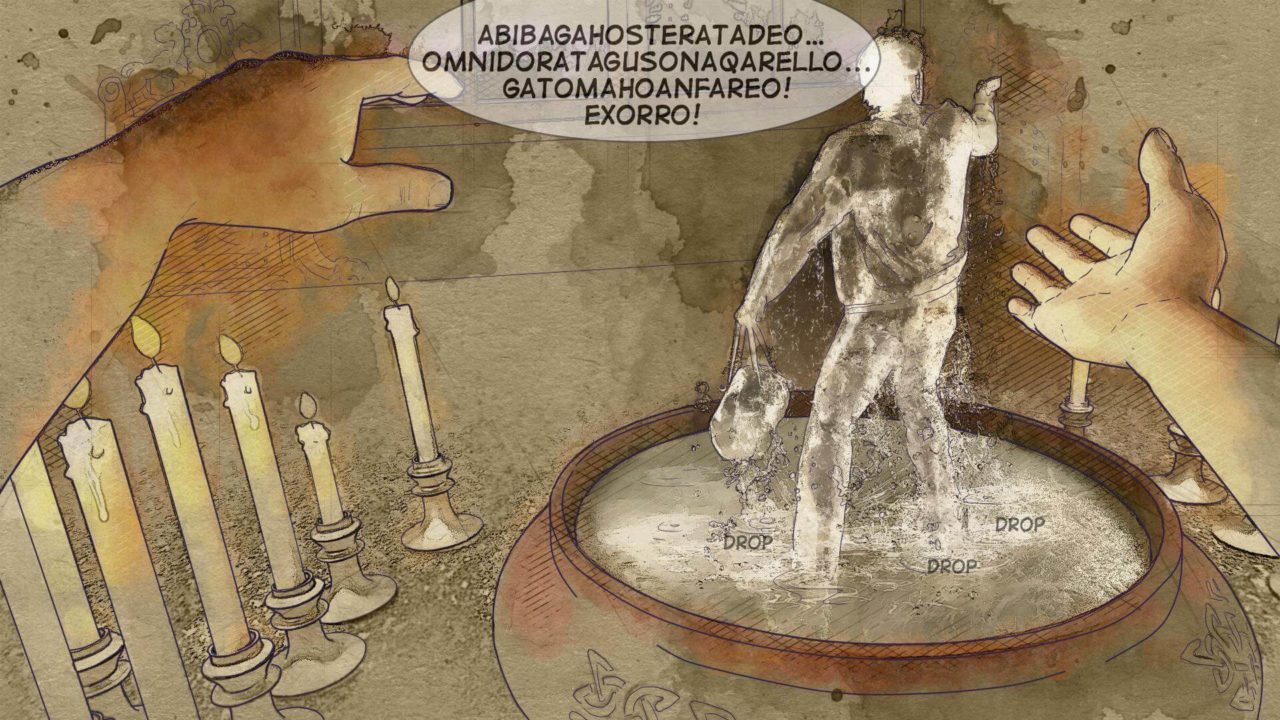 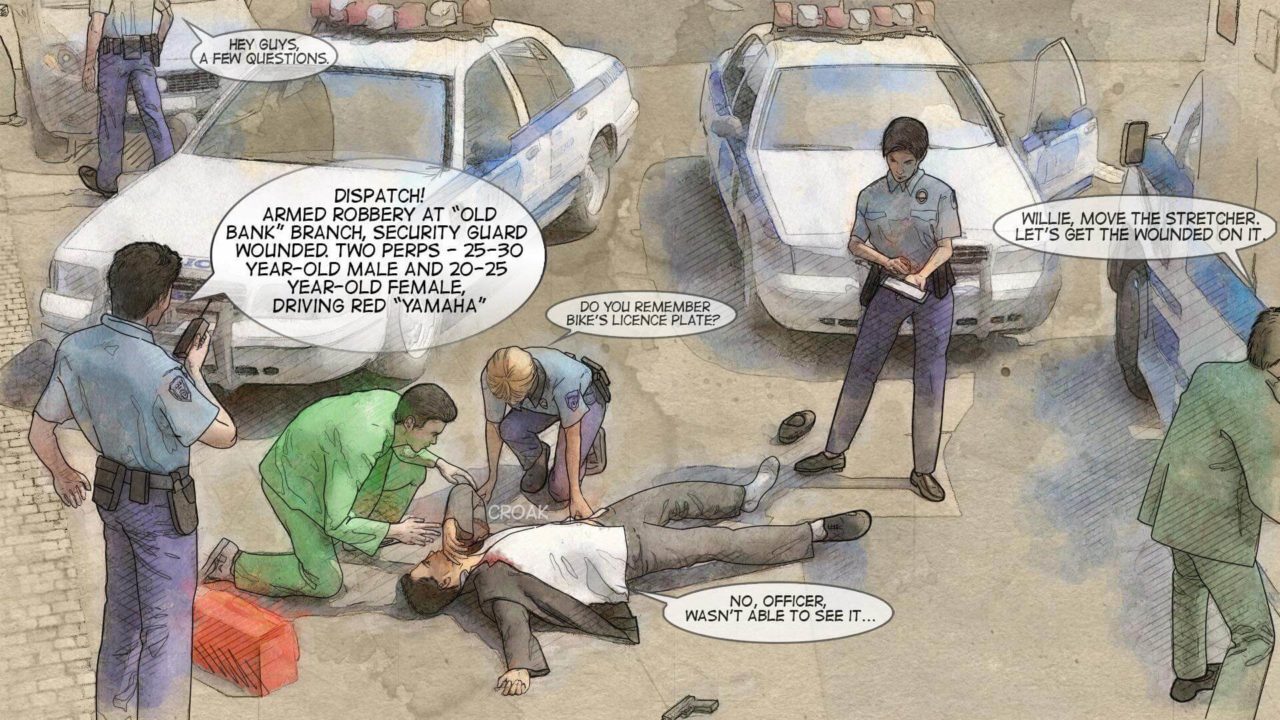 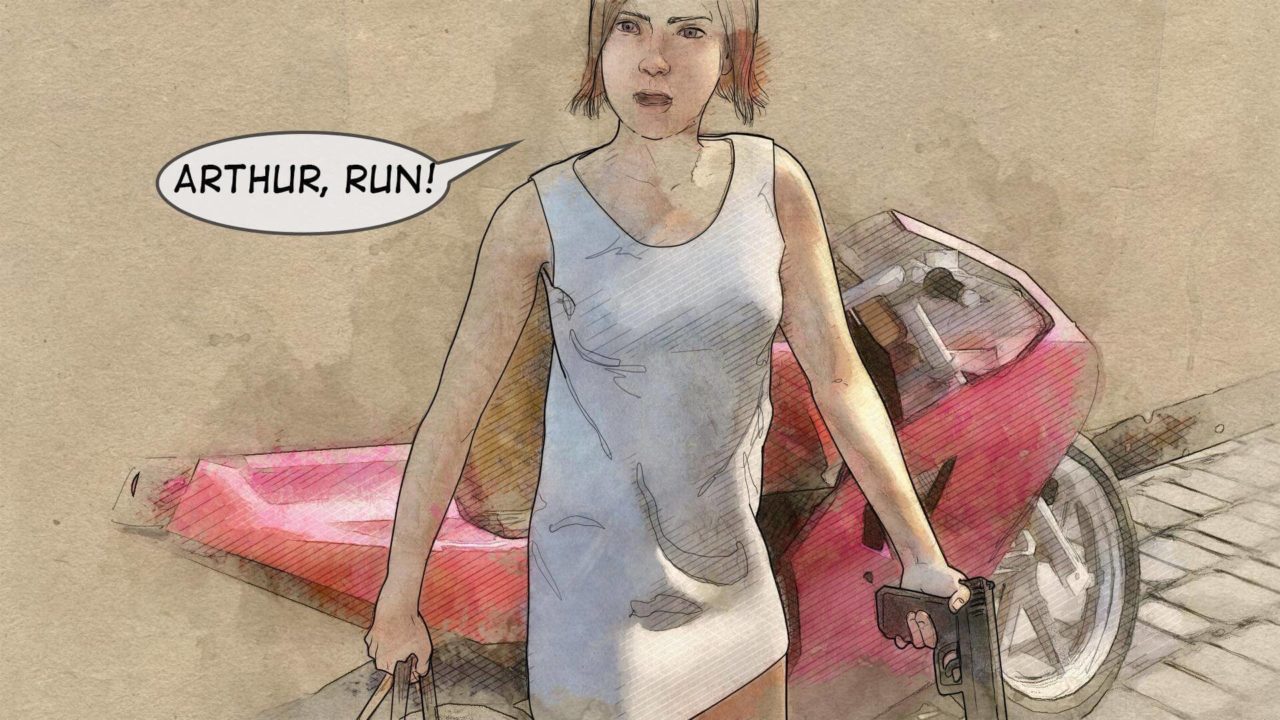 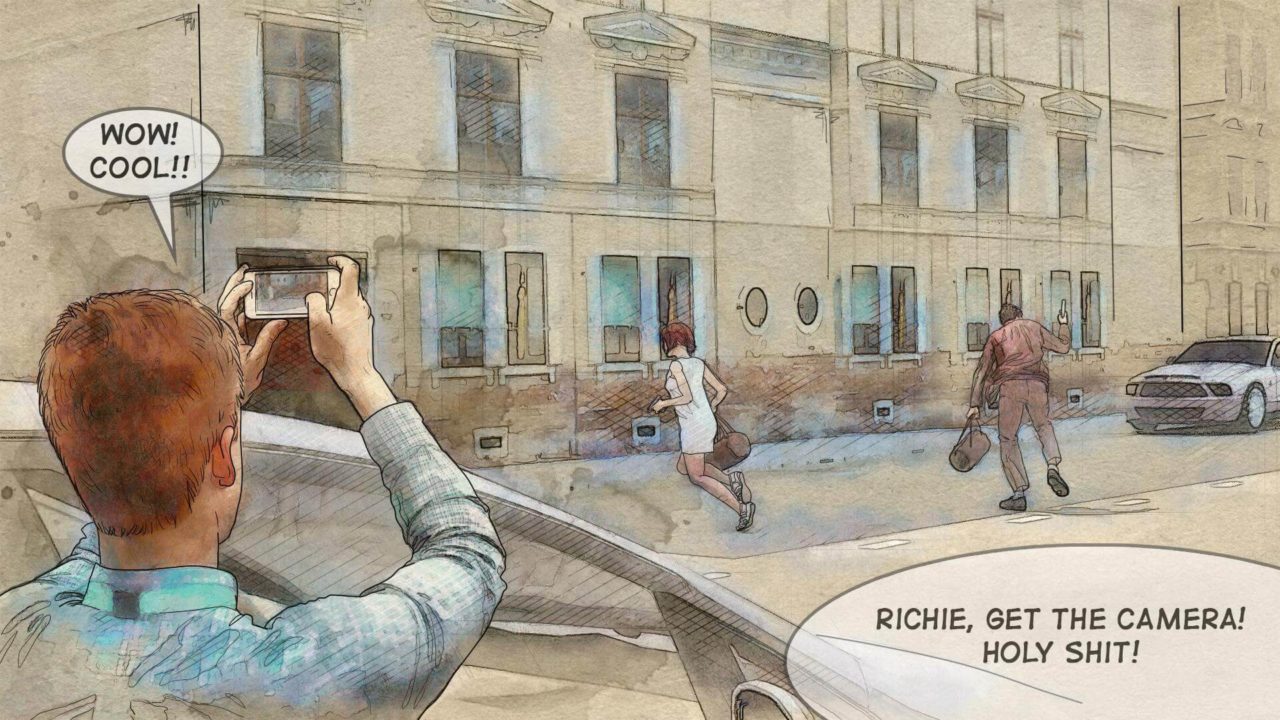 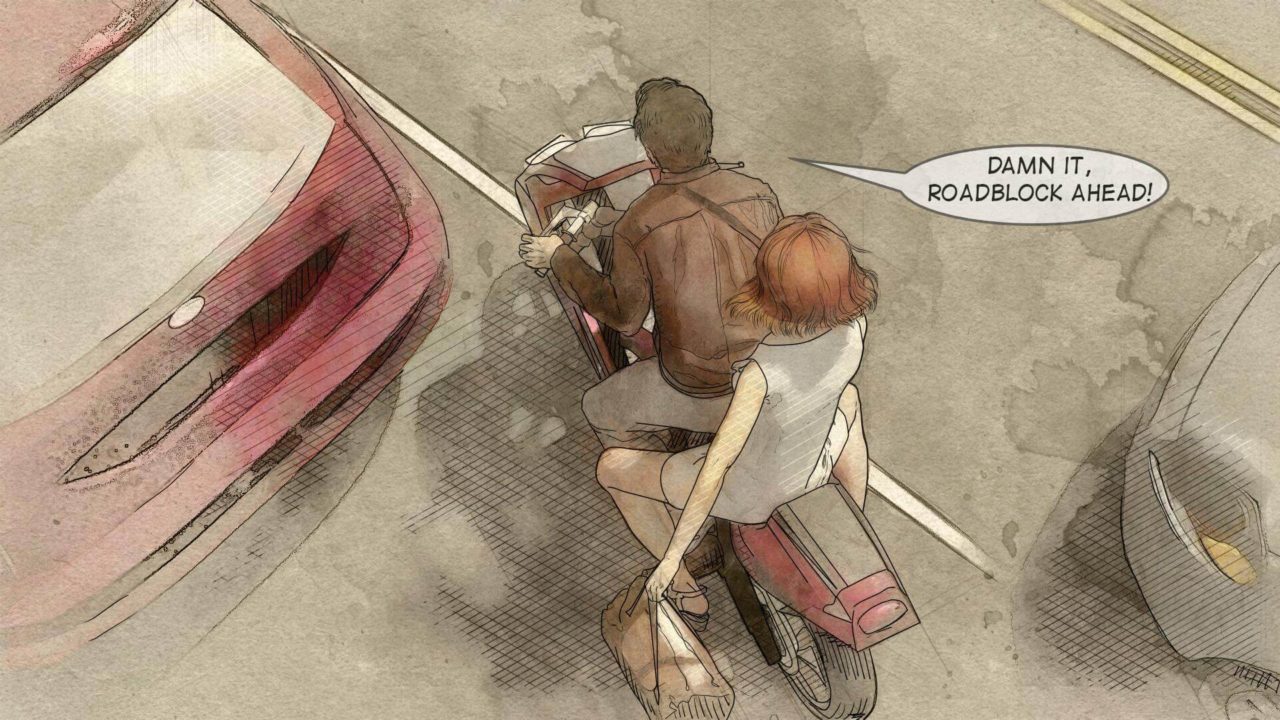 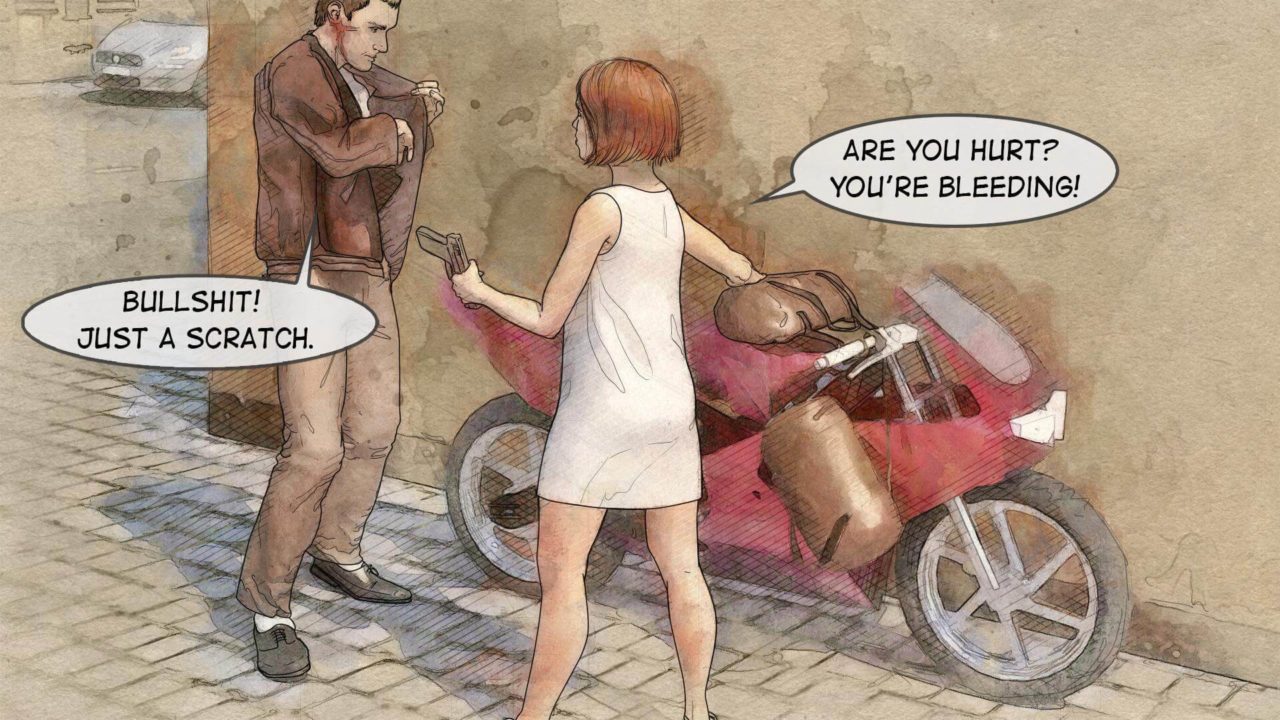 Arthur, a professional thief, decides to put an end to his criminal career after meeting Alice, the love of his life.

But love doesn’t come cheap. Holding a beautiful wedding and starting a new life takes money, lots of money. And so Arthur goes back to his old ways to get it: one last crime – his adieu to the thief’s life. Together Arthur and Alice rob a local bank, but cash isn’t the only thing they take…

Unsuspecting, the couple abscond with an ancient artifact and awaken a dark force that has slumbered for centuries.

Evil is unleashed, and the lovers are on the run.

They thought they were on the lam, keeping ahead of the police, while in reality they are being lured towards the abyss itself: A dark abyss wherein a primal force waits to be unleashed.

Be the first to know about our NEW MOVICS…