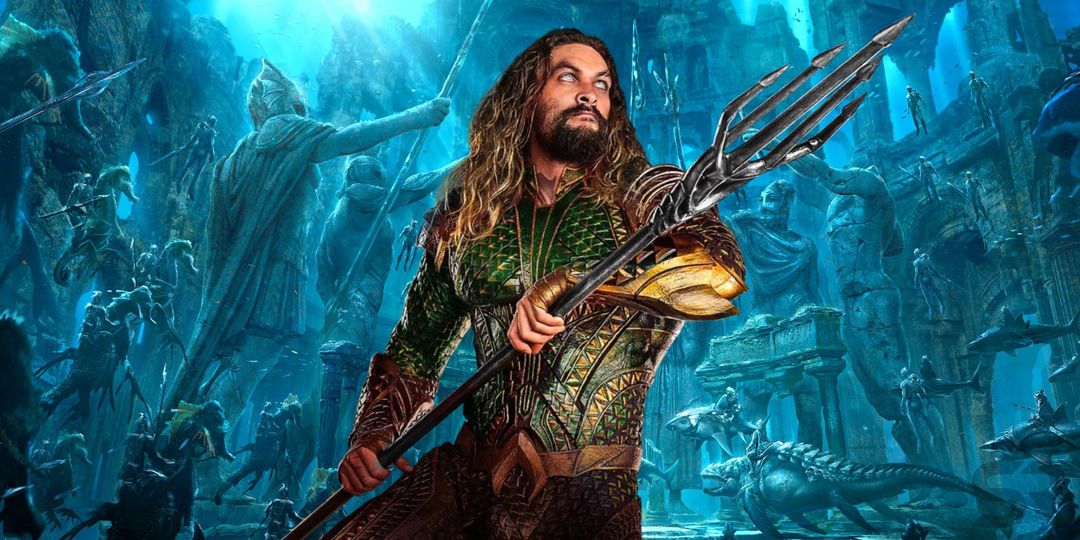 Aquaman is now only 3 months away from arriving in the theatres, that is why both Warner Bros. and DC Films are about the launch a great promotional campaign.

Jason Momoa is returning to play in his very first standalone movie about the aquatic superhero. The trailer, which has recently been releases, offers a ton of underwater action, and this time people might actually take it seriously.

First Aquaman trailer was presented this year at the San Diego Comic-Con. Fans turned out to very satisfied with what they had seen so far. Those, who managed to attend the event, had an opportunity to witness some extra content.

The most recent Japanese trailer turned out to be surprisingly similar to the North American one, yet it adds some extra battle details, which is of course very welcome.

Aquaman is going to be the first movie by DC right after the Justice League, which was not very successful, therefore the wet superhero has so much responsibility on his shoulders.

First Aquaman impressions have been very positive so far – big part of the audience compared it to a Marvel Cinematic Universe Phase One movie. 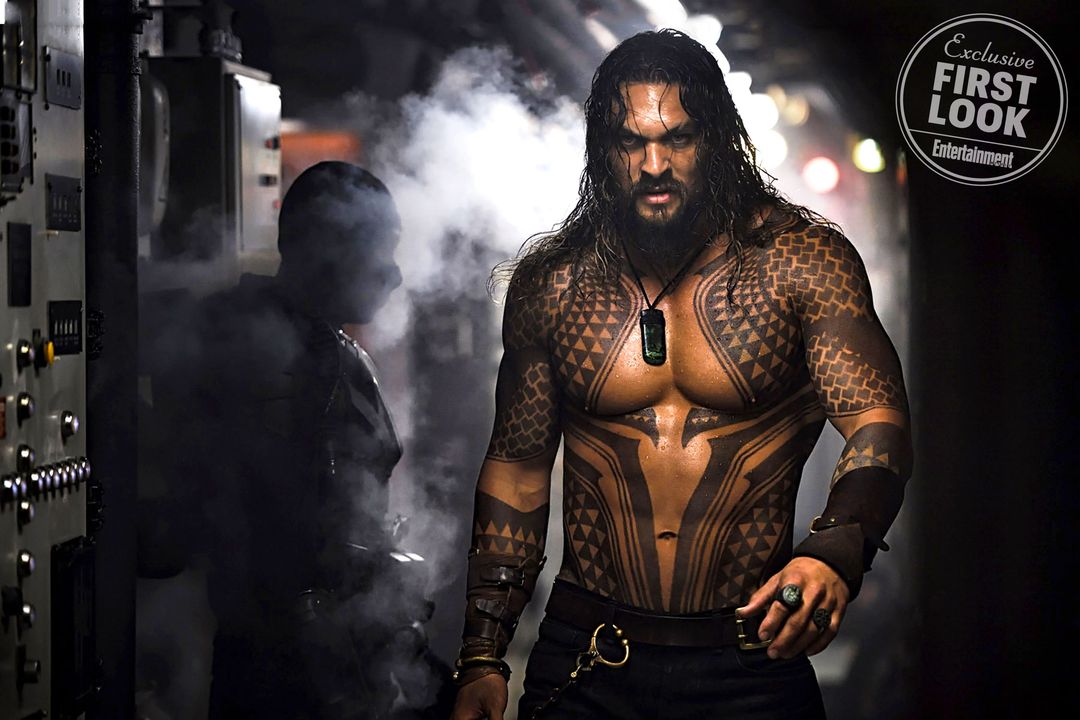 Aquaman masterminding started long ago, back in 2004, but now, in 2018, it is obvious that it has not been going very well so far.

Not that long ago, back in 2014, Warner Bros. and DC films started to actively develop the film, following 2 different scripts. Finally, Jason Momoa took the lead role, and the hope lingers as brightly as it has never done.

Aquaman is going to be delivered to the theatres on the 21st of December after it has been pushed back several times in July, October and, finally, December.

It is hard to say if the movie will be successful at the moment, but if it turns out to bring some positive reviews, Aquaman might earn Warner Bros. and DC Films a ton of cash. In the opposite case, the box office might end up getting sunk. 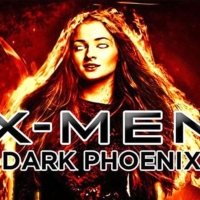 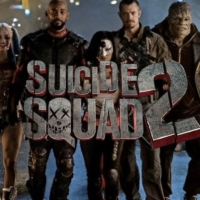