Fewer decepticons in the new transformers: 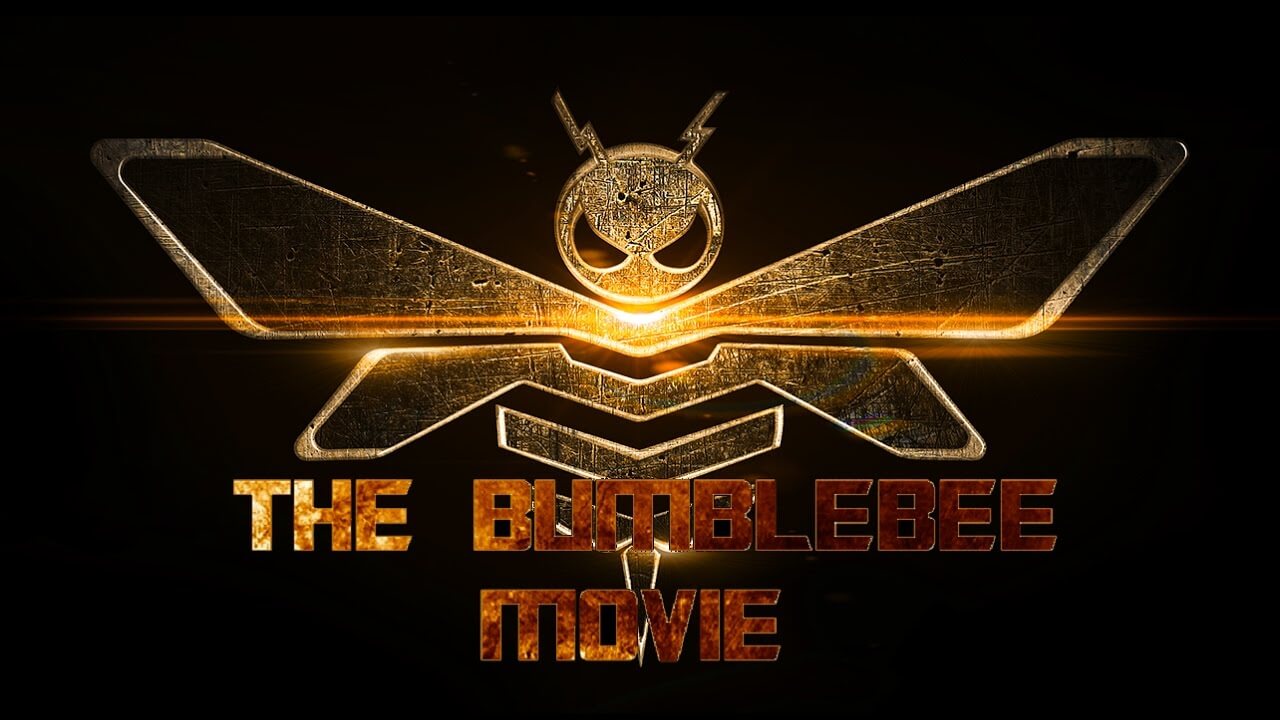 Contrary to precedent Transformer movies, there is only going to be 3 Decepticons in the brand new Bumblebee film. This is in a complete agreement with previously reported announcements, which outlined the lower-budgeted and less scaled Transformer action.

Bumblebee is also going to cool things down a bit after the previous Transformers: The Last King movie, which was massively criticized for being nonsensical in terms of the number of transformers presented there, even by the most loyal fans. 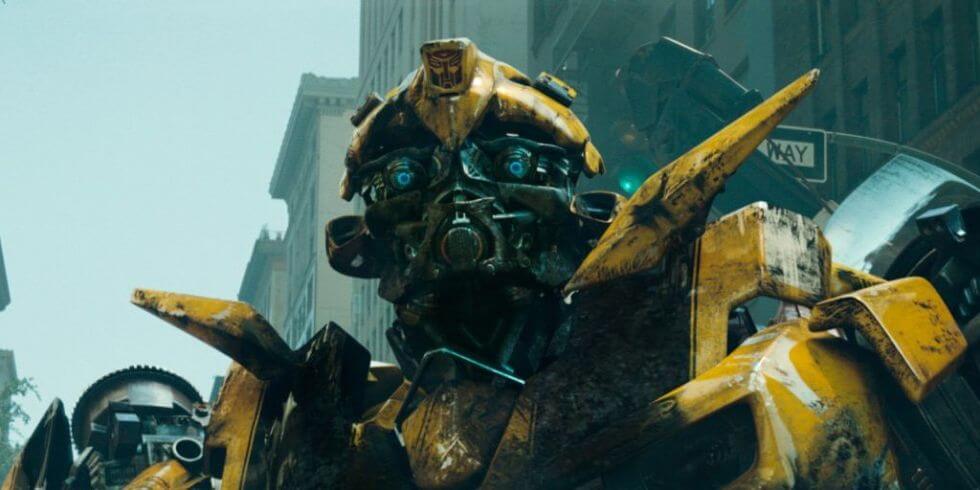 Not only does this movie have considerably smaller budget, it is also featuring a female lead actor, which is going to be the first time for the series. Described events are taking place back in 1987, when Bumblebee is on a mission to our planet Earth, where he meets a young mechanic Charlie (Hailee Steinfeld). One of the main features of the mission, opposite to ones, upcoming chronologically, is that the titular Autobot is working alone in order to keep the lowest profile possible and avoid an excessive attention to his robotic person. That is why there is going to be way less Decepticons after him in the movie.

Bumblebee’s screenplay was masterminded by Cristina Hodson, who is the first woman to write a Transformer movie’s scenario. The story mostly serves as one about Charlie’s maturation. Lorenzo di Bonaventura, the producer of Bumblebee, highly admired Hodson’s screenplay while being interviewed by EW, most likely due to promotional needs. Bringing down the number of Decepticons, on the other hand, was crucial for putting Charlie’s story up at front.

The leakage goes on by revealing that two out of three Decepticons are about to be disguised as usual cars in the Bumblebee movie. Exactly which representatives of the evil robot fraction are going to attempt to interrupt Bublebee’s mission remains unknown. One of them has been identified as a jet-transforming robot after the Bumblebee teaser release this month. 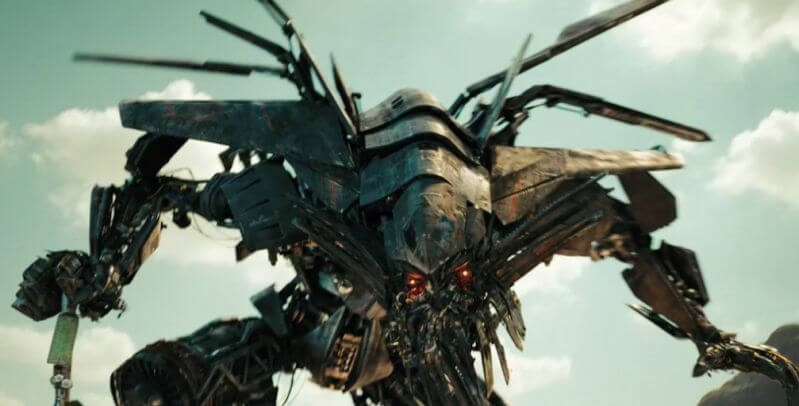 So far, the whole idea of having less transformer-based action seems to make much sense, considering the amount of negative feedback given previously. Transformers: BumbleBee’s success in theaters might provide a favorable background for not yet announced but still plausible Optimus Prime: The Origins. 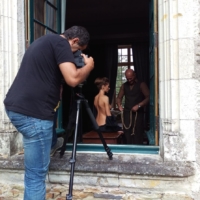 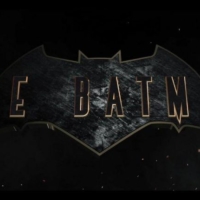 Does the Batman still allocate within the dceu?
Scroll to top