with a mysterious hobby 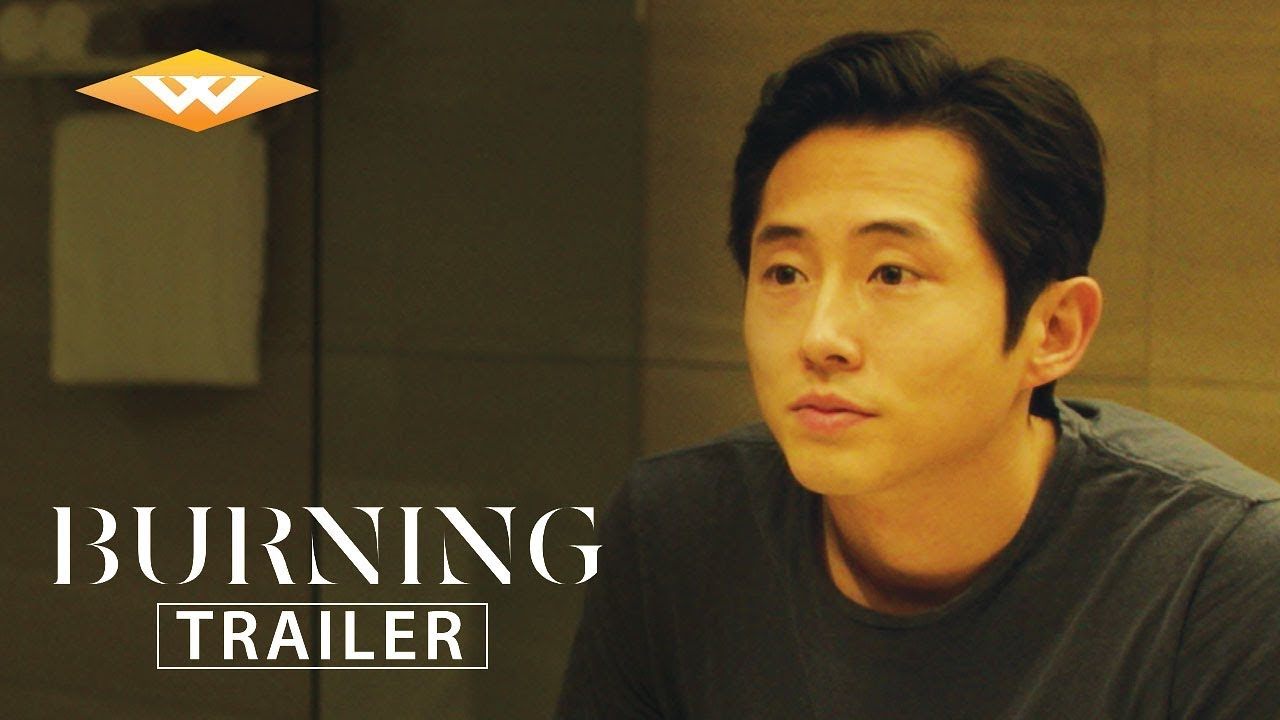 Eight years have passed since filmmaker named Lee Chang-dong directed his movie Poetry, and this time he is back with Burning. The trailer, which is now available, gives a tiny insight into what is going to happen, but is what we all expected.

It is absolutely clear that something mysterious and strange is happening within the circle, which is formed by three main characters – Yoo Ah-in, Steve Yeun and Jeon Jong-seo. The movie is an adaptation of a famous short story, written by Haruki Murakami – Barn Burning.

The movie tells a story about Yoo Ah-in’s Lee Jong-su daily routine when he bumps into his Childhood neighbor Hae-mi (Jeon Jong-seo), whom he doesn’t remember. They reunite and start seeing each other. She later returns form a trip to Kenya with a new friend Ben (Steven Yeung).

Ben is unusually rich for his age owning expensive flashy car and a ton of money. Jong-su finds it to be quite strange. A love triangle is being formed. Later on, Ben tells John-su about his weird and mysterious hobby of burning down abandoned greenhouses.

So far, Burning has been reviewed as “haunting” and “beautiful” by movie critics. North American movie fans have been waiting for a long time to see Burning after its premiere in South Korea, where it earned $5 million at the box office. The movie is about to hit North American theatres on the 26th of October.

Development of the movie began back in 2016, while the filming was about to begin that same year, but the author of the original story, Haruki Murakami, had an argument with Japan’s NHK, which delayed the film.

Finally, filming started in September of 2017 and was finally finished in January of 2018. The adaptation has been criticized minorly for not being very accurate, nonetheless making it to the big screen. 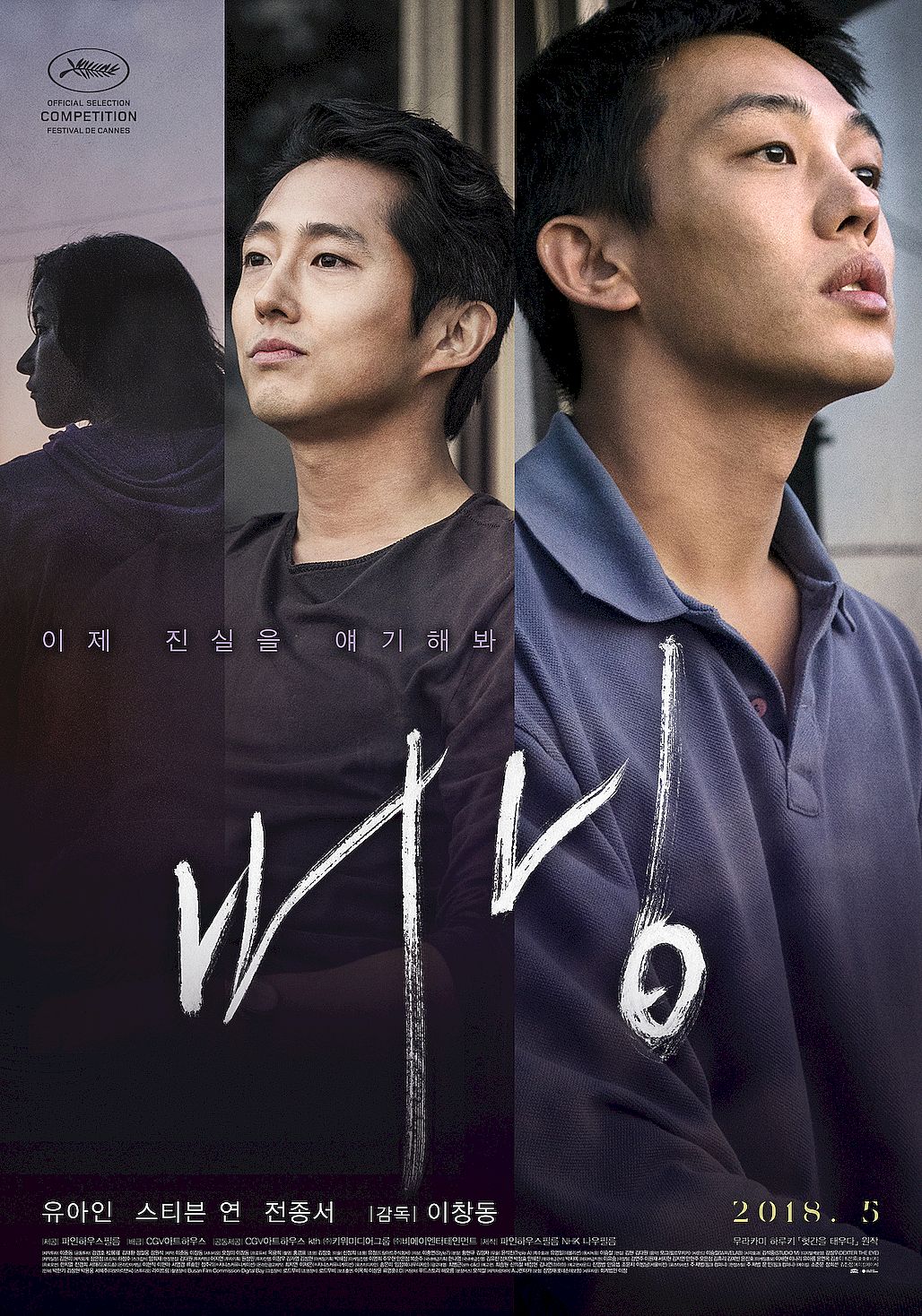 The movie is going to be directed by Chan-dong. The last project he worked on was 2010’s Poetry, yet he has produced a number of less popular movies ever since. Waiting for so long has definitely been worth it according to the overall hype and the specific success at South Korea box office.

Burning might be a huge success for the director, as the movie is about to be nominated for Academy Awards prize. The first Burning trailer in available for the audience, and the interpretation race is now open. Halloween review: Michael Myers is back The Nun trailer arrives, the darkest chapter of the Conjuring universe
Scroll to top