by Marvel is approaching

James Wan, one of the most conspicuous talents in Hollywood, has recently made a Blade reboot instead of Aquaman. Wan is a man behind such masterpieces as Saw, Insidious and The Conjuring franchises.

Over the last weeks, James Wan has been promoting his latest work Aquaman, which has been positively reviewed in advance, before the premiere. Hopefully for him, this project will let him get rid of the previously obtained negative attitude after the Justice League failed to impress the audience. In one of his recent interviews, he said that he was negotiating with Marvel about relaunching Blade. That is what Wan had to say about it. 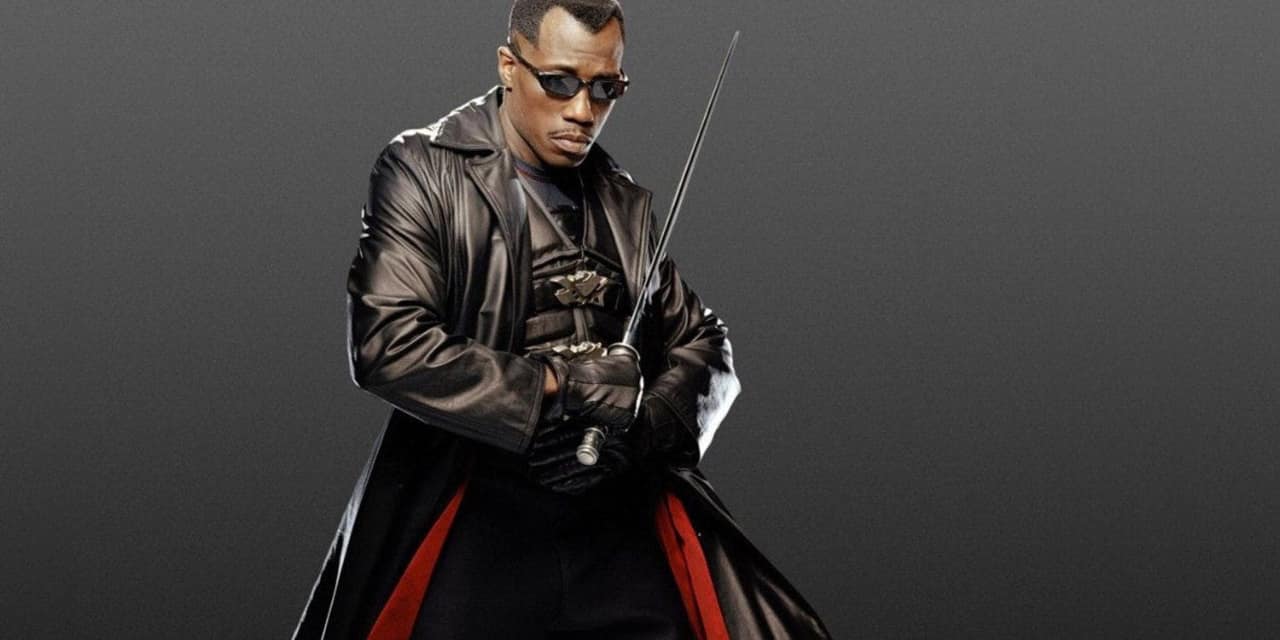 “Years back, a couple of years back, I think it was right after Conjuring 1 that I went into a particular studio and told them ‘Hey, I’m a big fan of Blade. Would you guys be interested in rebooting Blade?’ So that was one. Obviously, nothing came out of that! But that was my first intro into looking at potential comic book properties.”

James Wan is known to really be into the horror genre, and Blade fits this idea perfectly well. Just like the first X-Men, The Blade is a type of an old-school kickstarters for comic book era of movie adaptations. As we can see, it also holds huge potential for future. 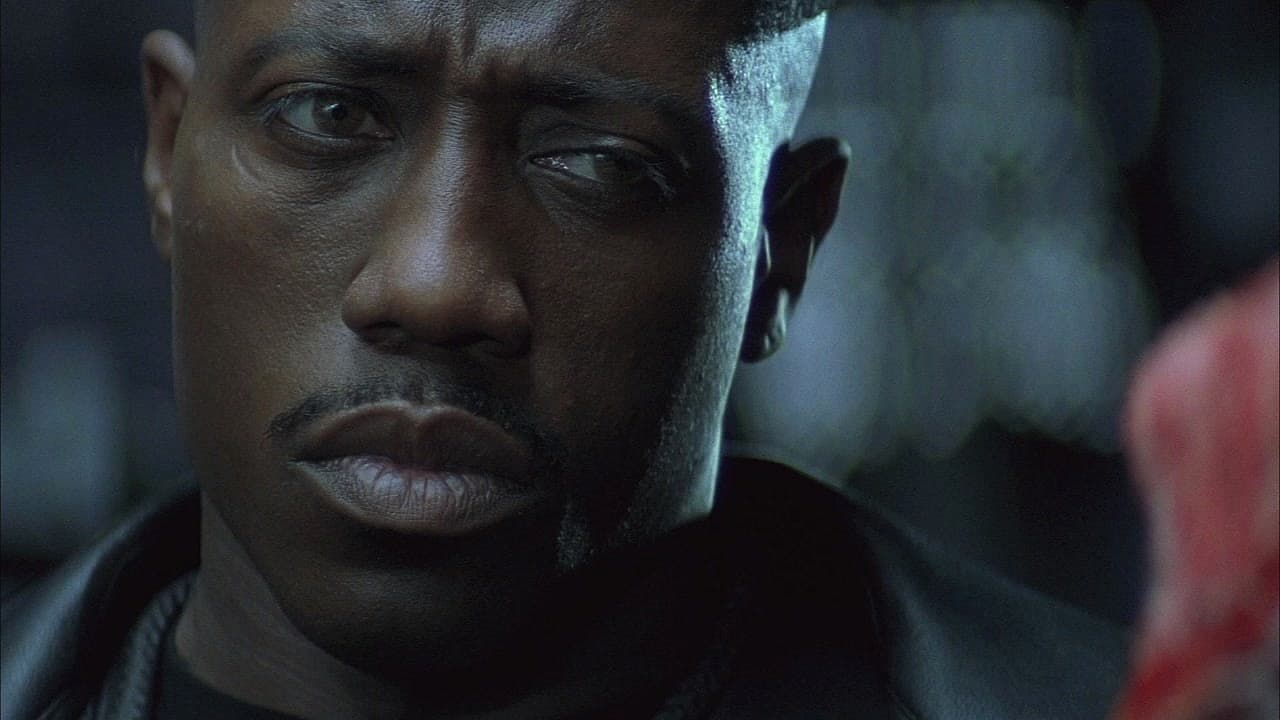 Not only Wesley Snipes, the person who gave birth to Blade long ago, but also The President of Marvel Studios Kevin Feig, both have claimed that they would like to bring the vampire hunter back to the big screen, no matter how exactly.

This year, Snipes said that he had 2 different Blade projects on the way in cooperation with Marvel. Sadly, we have no clue about whether they are moving forward or not. Nonetheless, we definitely will see the character in future.

Between World trailer features Nicolas Cage in some weird circumstances 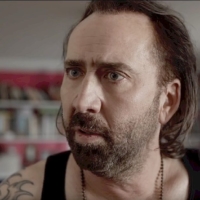 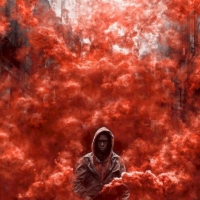